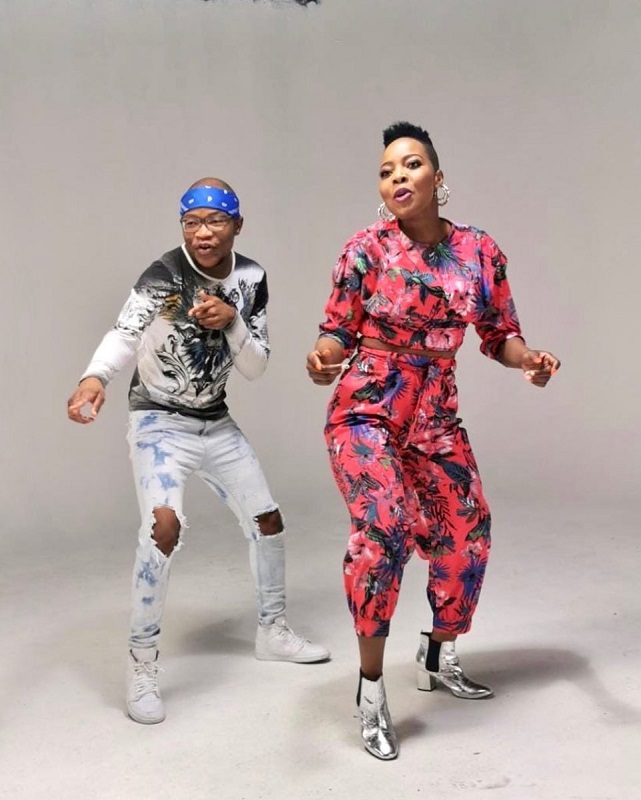 The duo were congratulated by the minister, Nathi Mthethwa during a virtual sitting yesterday for managing to garner a huge following with ‘Jerusalema.’

According to Mthethwa, ‘Jerusalema’ is an evidence of the strong impact that the creative arts had on people irrespective of nationality, language, age or borders.

The minister was referring to how the song had garnered success not just locally but internationally as well.

Nomcebo further took to her Instagram handle; @nomcebo_zikode to break the news to fans.

“I’m very much honored to be appointed alongside the ever talented @MasterKg as an ambassador.

Thanks to the Minister of art and culture @BurnaBoy for recognizing our hard work and the rest of world for making JERUSALEMA what it is today,” her caption read.