The South African award winning rapper recently announced that he wont be dropping new music anytime soon due to the Covid-19 pandemic.

He is currently working on his album to be soon released this month titled “Zulu Man Will Some Power” which he had his Instagram page erased just to post the covers.

Palm Trees will be inclusive on his upcoming Zulu Man With Some Power Album which will definitely house amazing tracks, so stay tuned. 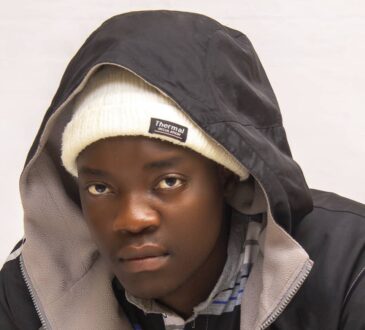 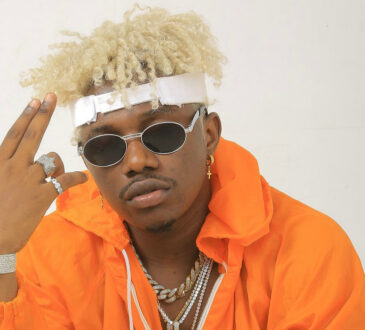 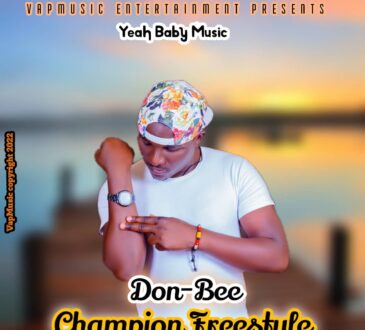