In a rare and surprise move, Cardi B gives major props to Nicki Minaj for dominating the female rap game for over a decade.

After an almost year-long absence from publishing music, Cardi B has returned with an explicit and raunchy single titled “WAP,” which features fellow rapper Megan Thee Stallion. The video was released on YouTube on Thursday, August 6, at midnight. The track has already amassed over 27 million views, and it is receiving both positive and negative reviews surrounding the extremely explicit nature of the lyrics and the visuals. In the midst of this, Apple Music’s “Beats 1” segment decided that they just had to sit down with Cardi to dish about the making of the steamy video as well as her hiatus from music and her feelings about the music industry.

During the interview, Cardi took a quick trip back to the past, contemplating a time when female rap wasn’t as widespread as it is now.

This is also something Cardi discussed during the Beats 1 interview as she highlighted the fact that female artistes are always pitted against one another.

Cardi N appears to want to break free from that narrative as she becomes the body of unification within the female rap game. Aside from collaborating with Meg on “WAP,” Cardi also commissioned cameos from other female rappers such as Mulatto, Rubi Rose, and Suki Hana.

Watch the full interview below. 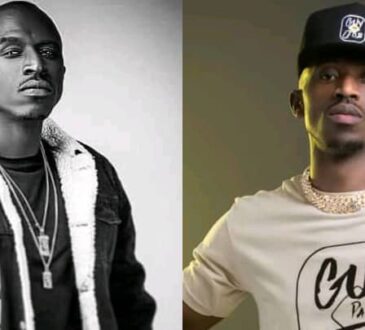 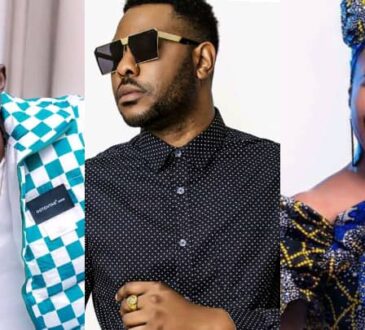 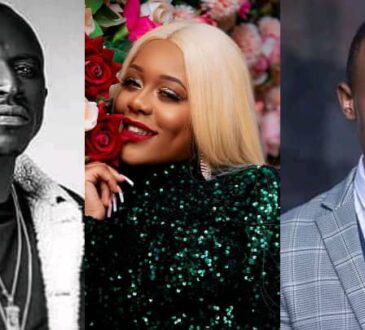 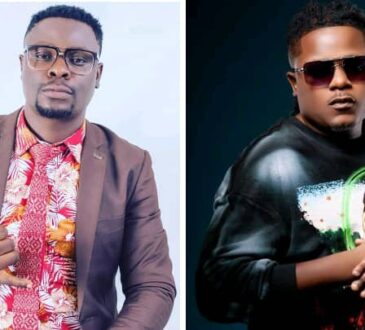