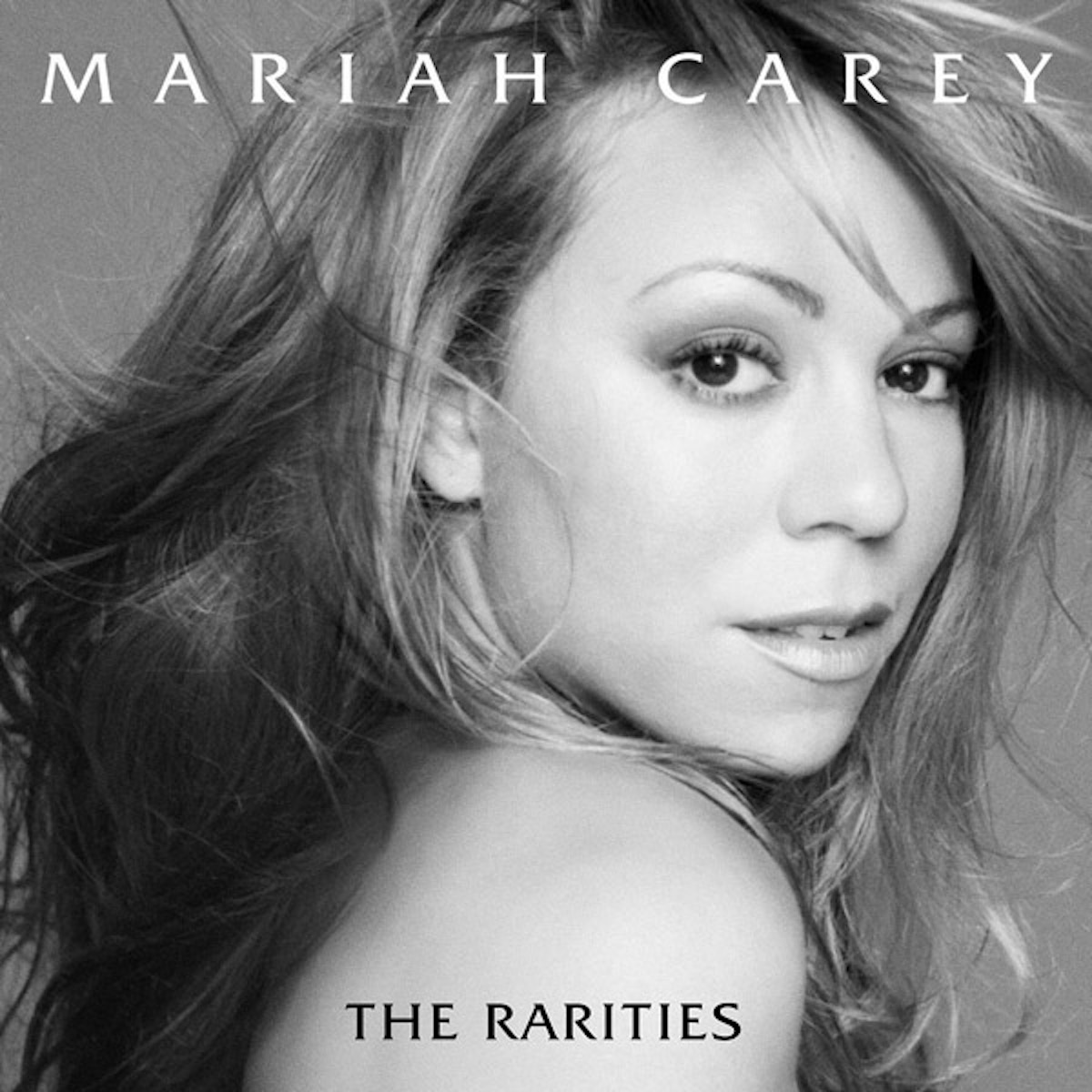 Mariah Carey is celebrating 3 decades in the game with a new album, The Rarities.

No one can belt out a ballad or boast of thirty years of sensational success like the indomitable Mariah Carey. As a special gift for their patronage and support, she announced her forthcoming project “Rarities,” dedicated to her loyal fan base, the Lambily, with a tell-all biography also in the works.

Celebrating the 30th anniversary of her debut album this year, the singer had teased the album title back in June on the official release date. Due to #BlackLivesMatter protests, the bi-racial songstress delayed the good news, saying, “I had planned to share some surprises and rarities with you on today’s #MC30 anniversary but prefer to postpone them to a later date.”

Mariah Carey dropped the album cover and release date along with a sweet message on her social media to plenty of fanfare. “?This one is for you, my fans. It’s to celebrate us, and to thank you for years of pure love and support. I am so grateful to you.”

The 32-track compilation serves as a highlight reel of the pop superstar’s decades-long domination in music. Featuring favorites such as “Hero” and “Always Be My Baby,” fans can also expect brand new gems and B-sides from the “Honey” crooner. An unreleased track titled “Save The Day” feat. Lauryn Hill, which samples “Killing Me Softly” premieres this Friday, and the internet is already stoked for the soulful showcase.

While fans countdown, a candid biography “The Meaning of Mariah,” will be made available on September 29, a week shy of the album drop. Explaining her inspiration, Mariah Carey said, ‘It took me a lifetime to have the courage and the clarity to write my memoir. I want to tell the story of the moments—the ups and downs, the triumphs and traumas, the debacles and the dreams, that contributed to the person I am today. This book is composed of my memories, my mishaps, my struggles, my survival and my songs.”

Under the #MC30 hashtag, Mariah Carey has been sharing archives all summer to celebrate her 30-year reign. Starting from her very first record, footage of performances, bonus clips, and unreleased remixes is slowly emerging from the singer’s vault in the countdown campaign. Each memory lane entry contains personalized notes from Mariah as she takes her fans along on the nostalgic ride. After 14 studio albums, 200 million records sold, and five Grammy’s later, it seems that days, when Mariah doesn’t care enough to connect with her fans, are a rarity.