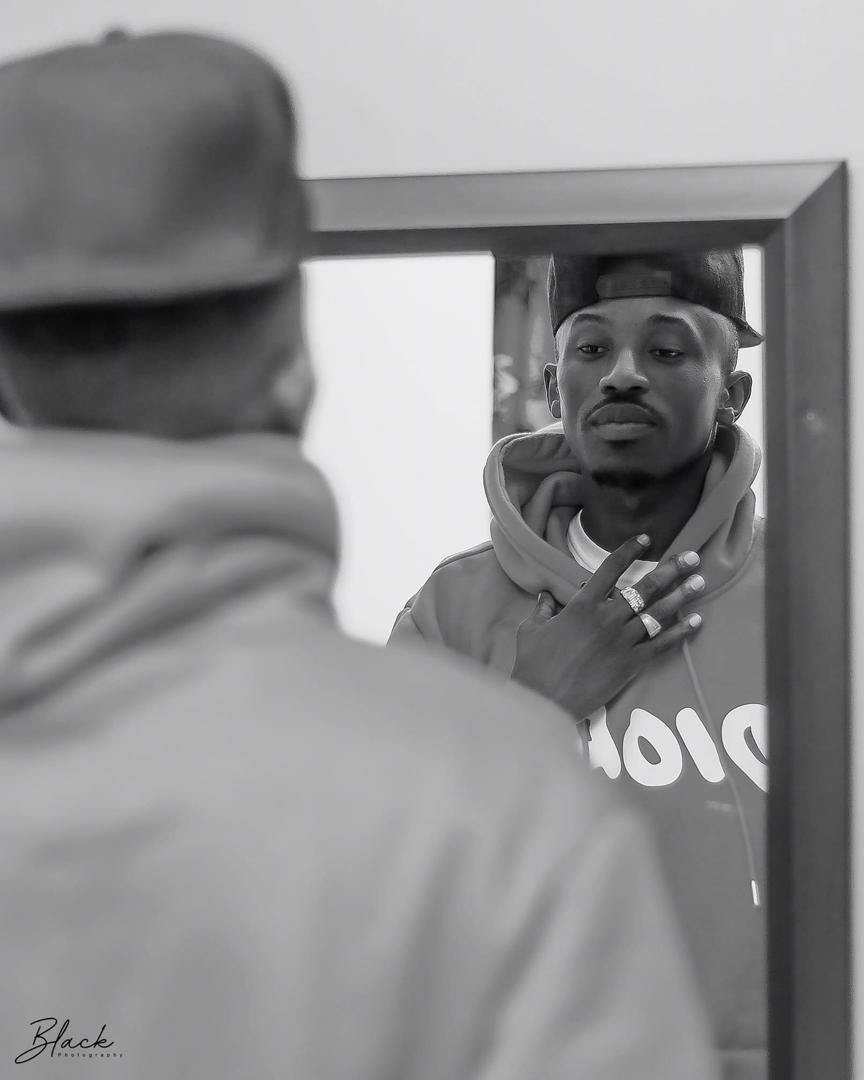 However heavy weight rapper Chef 187 will also release music video from the album with the production handled by “Nexus Music Entertainment“ and the forthcoming will be released due to deal.