HomeNEWSMegan Thee Stallion’s Mother Predicted She Would Win A Grammy.
NEWSTOP OUT 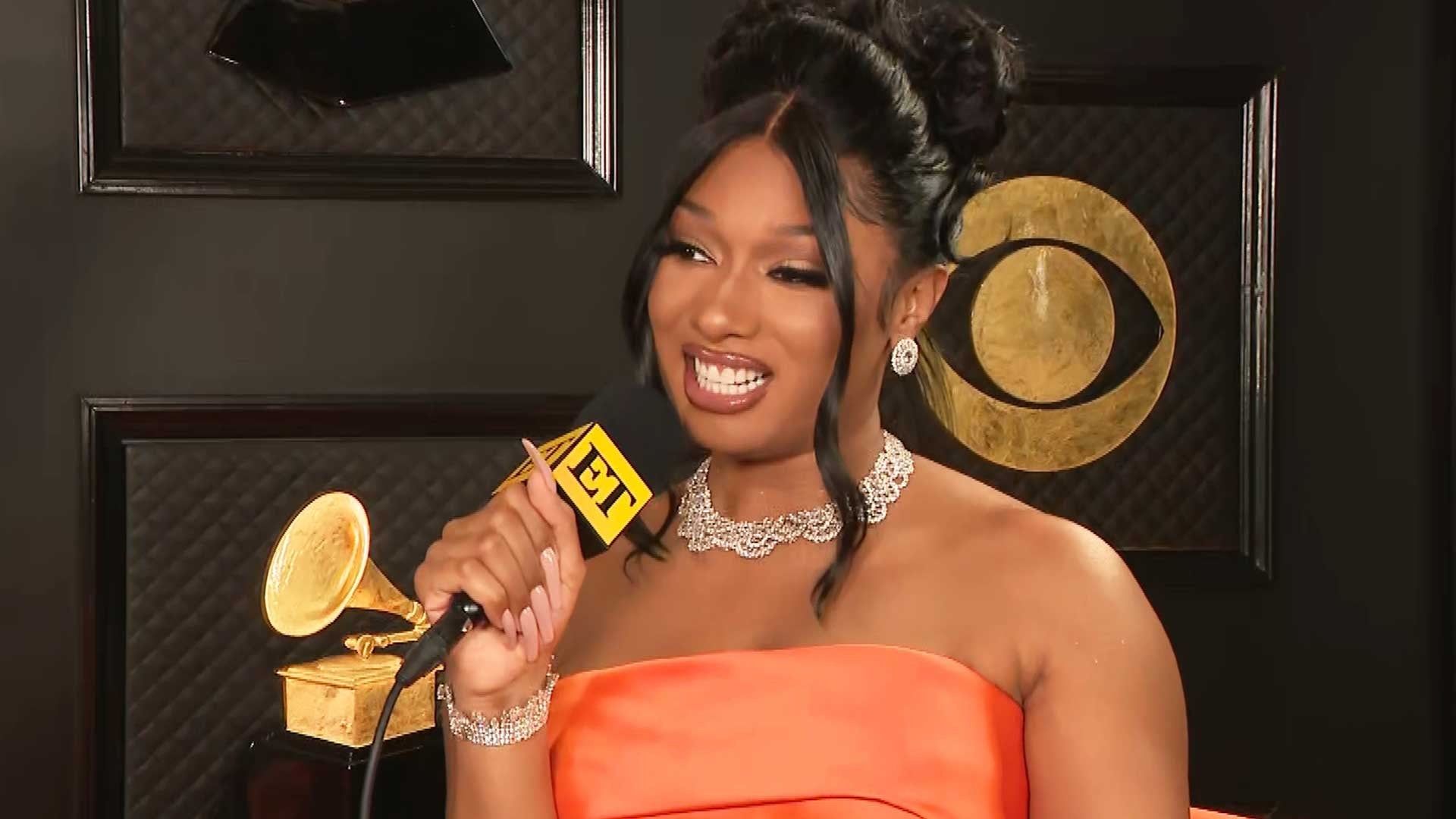 The 26-year-old rapper recently won Best New Artist, Best Rap Song and Best Rap Performance at the 63rd Grammy Awards and her late mother, rapper Holly Thomas, who passed away in 2019, knew that her daughter would one day pick up one of the prestigious awards.

300 Entertainment CEO Kevin Liles told Variety: “Her mom always said she would win a Grammy, so this moment was the culmination of years and years of work, and even her mom’s career.”

Megan joined 300 Entertainment last year and Liles says her win was a win for the independent sector too.

He said: “We’re competing with companies that are five times bigger than us. We’re operating with no red tape we just yell down the hall.

“Sometimes when it’s too big, it’s no longer a family business — it becomes a corporate business. Everyone at 300 knows everything about Meg. I can tell you, when we Facetimed after she won that first Grammy, she had the biggest smile on her face.

“Independents are starting to have a voice that you can’t control and can’t curate. When you think about Megan’s artist-development story, or any young artist who was working a day job and, because of TikTok or YouTube or a mixtape, becomes overnight sensation that’s because technology has empowered independents.

When we started 300, we knew we had the mindset of an independent but the muscle of a major. And being independent doesn’t mean you’re doing it alone independent artists just need the right partners who will bring them the best value proposition.”