There is no honour among thieves 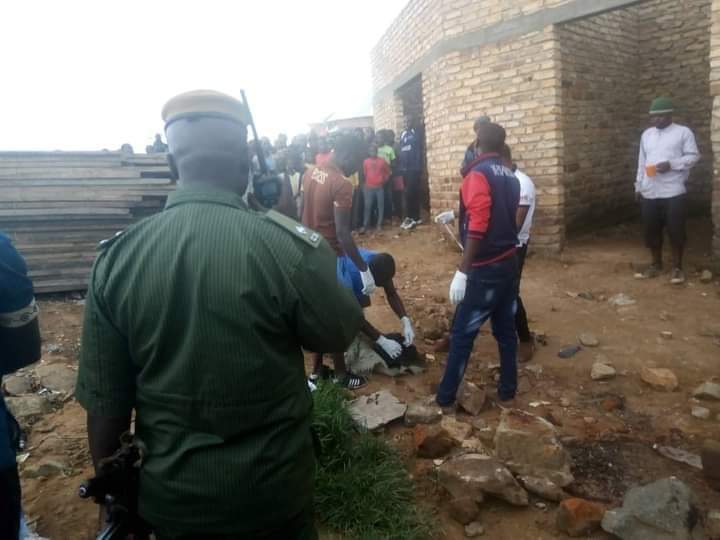 THE same was proved true over the weekend in Nakonde when a gang of robbers knifed to death one of their members for stealing K58 from a purse they jointly stole from a woman.

In this case, a gang of six robbers residing in Chief Waitwika Village in Nakonde specialised in slapping Namwanga women selling Nakonde rice carried out a successful robbery of K500 from a rice seller.

However, when they returned to their hilly den west of Nakonde town to share the spoils, robber Daniel Mugala under-declared the loot by claiming that the group had only amassed K448 instead of K500 from their outing.

The missing K52 enraged the five other robbers so much that they tied up their colleague’s hands with shoes laces and then relentlessly punctured his dishonest body with knives.

From the assault, Mugala bled to death and his remains where then dumped into a nearby stream by his colleagues.

Back in their village in Waitwika, Mugala’s family realised that their thieving relative had not returned from duty and confronted two of his accomplices identified as Frank Sichone and Michael Sikaonga demanding to know Mugala’s whereabouts.

However, like murderous Cain denying to be his brother Abel’s keeper, Sichone and Sikaonga denied knowing the whereabouts of their partner in crime.

Not to be taken for their word, the family whipped confessions out of the duo who then led the family to the stream where Mugala’s lifeless body was found floating and retrieved by police. The duo was then handed over to police.

When news of the crime spread, Nakonde residents launched a ‘robberhunt’ for the remaining villains.

At Black Market, one of the robbers identified only as Jose was found enjoying his share of the ill-gotten wealth by smoking a Safari Brown cigarette and a drinking a bottle of Bols whisky.

The mob had no patience to wait for lung cancer from his cigarette to deal with Jose but instead took matters into their own hands and beat him to death.

The mob also cornered Robber Evans Sichalwe who was also sent on a painful trip to his ancestors as sticks, stones and fists were used to kill him.

Meanwhile, the sixth robber identified as Omary Lamazani is still at large.

From Waitwika Village where they all resided, three of the robbers Mugala, Sichone and Sichalwe have reunited in Nakonde Urban Clinic Mortuary whilst Sichone and Sikaonga are also keeping company in jail.

Only Lamazani is still on a lonely and sad run from the law.https://kalemba.news/there-is-no-honour-among-thieves/ 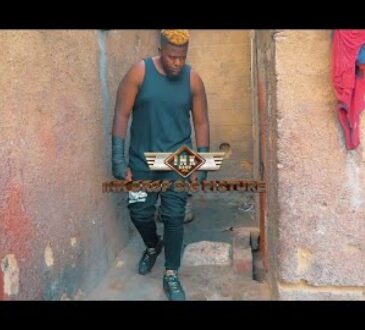 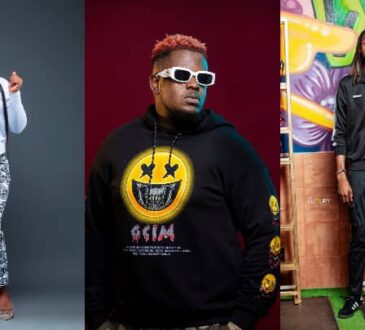 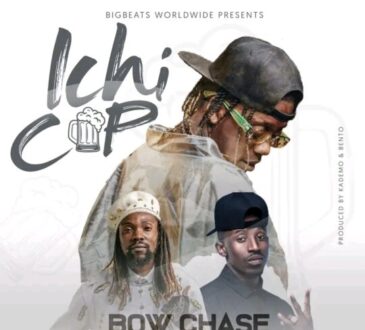 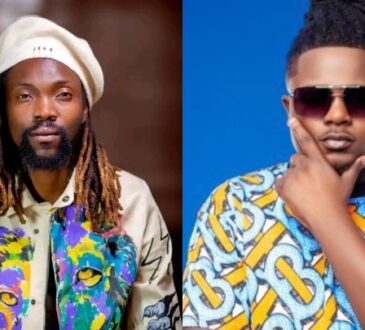