HomeUncategorizedBarcelona Captain Lionel Messi Becomes The Player With The Most Matches In Barcelona’s History!!!
Uncategorized

Barcelona Captain Lionel Messi Becomes The Player With The Most Matches In Barcelona’s History!!! 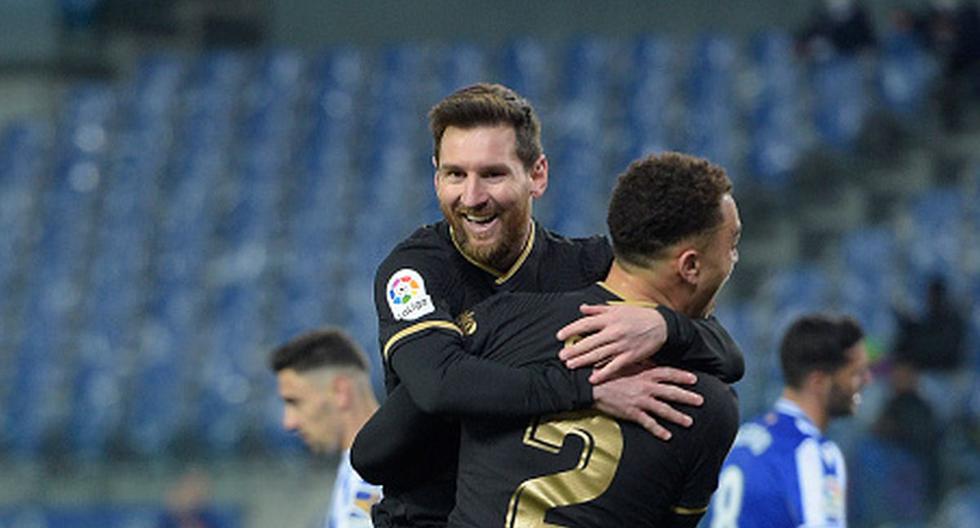 Lionel Messi has made further history in Barcelona’s Sunday night match against Real Sociedad, with this his 768th official match for the Catalan club’s first team.

That sees him move ahead of Xavi Hernandez, after the No.10 equalled the midfielder’s appearances record on Monday against Huesca.

Several videos were published on social media after Messi equalled the record, scoring twice and assisting once against Huesca.

Against Real Sociedad, which is his 511th league game, he is looking for a three-point haul to help Barcelona’s quest for a LaLiga Santander title. They’ll also play in the Copa del Rey final against Athletic Club in April. 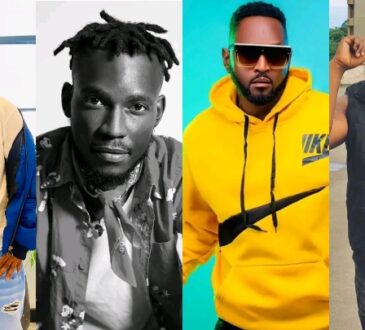 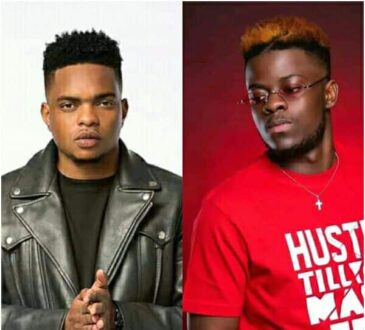