Nigerian singer, Burna Boy‘s latest album, Twice As Tall is now occupying No.1 spot in 48 countries of the world on Apple Music.

Twice as Tall No.1 in 48 countries
This was made known by Africa Facts Zone and retweeted by Oluwa Burna himself yesterday, August 21 on Twitter.

According Africa Facts Zone, a verified online media outlet dedicated to sharing factual contents revolving around Africa, Burna Boy’s 5th album “Twice As Tall” has now peaked at No.1 in about 48 countries of the world.

Reacting to his latest feat, Burna Boy retweeted, “All thanks to God #TWICEASTALL”

Twice as Tall No.1 in 48 countries

In a related news, Wizkid has endorsed Burna Boy’s album following its release few days ago. 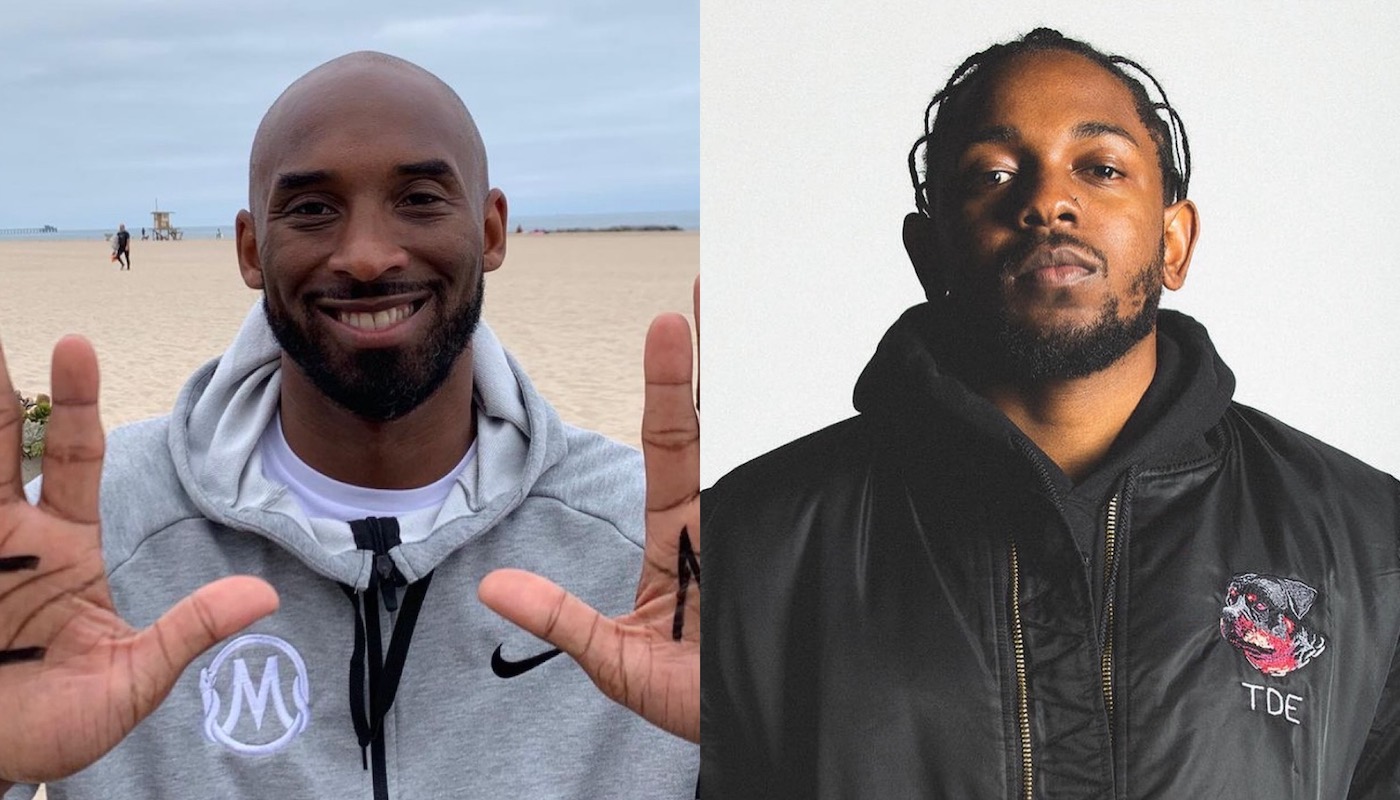 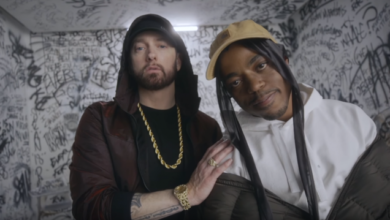 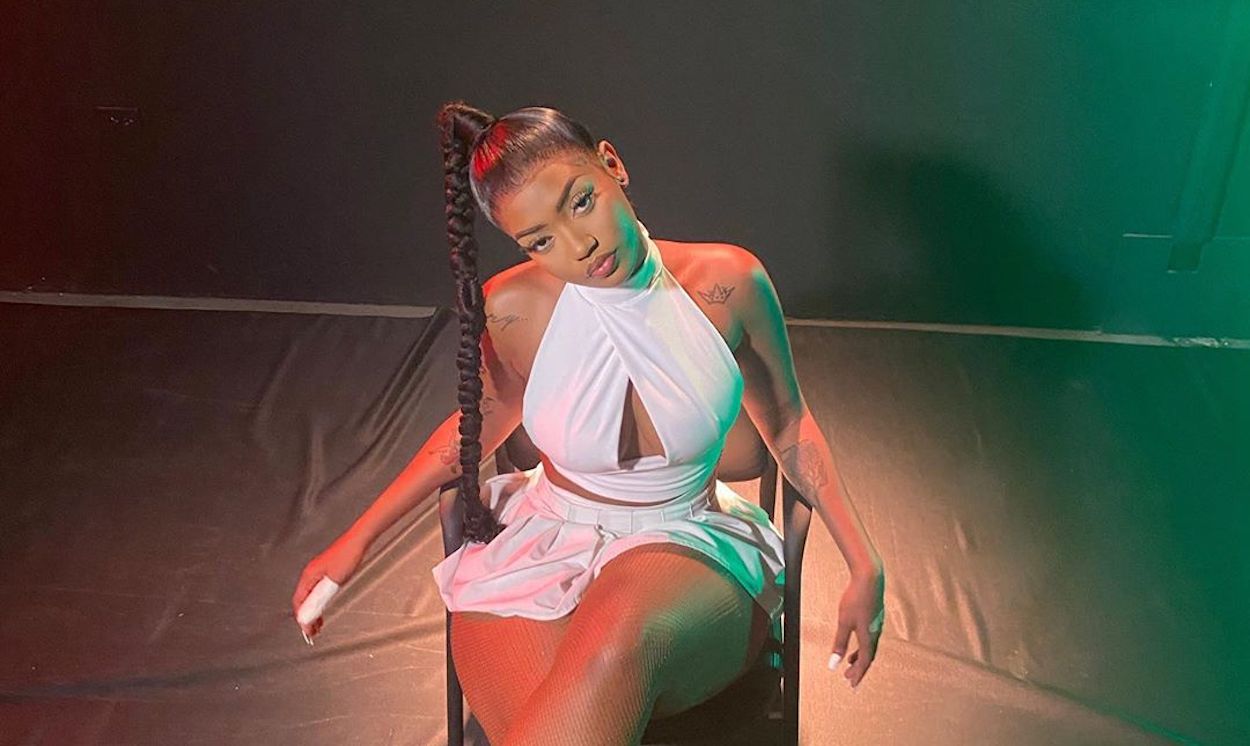 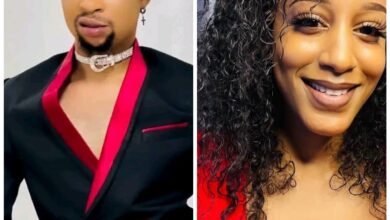