Busta Rhymes announced the releases of his new album, Extinction Level Event 2: The Wrath of God, and the Gaza boss Vybz Kartel will make the guest list.

Hip-hop icon Busta Rhymes is back with a new studio album after eight long years and this Friday he will kick things off with a brand new single featuring dancehall superstar Vybz Kartel.

The Jamaican-American rapper who is longtime friends with the incarcerated deejay shared a documentary type video to Instagram detailing his journey with Kartel. The new collab titled “The Don and The Boss” is slated to drop this Friday, August 21.

“The Dragon & The Teacha @bustarhymes & @vybzkartel #THEDONANDTHEBOSS,” Busta Rhymes wrote on Instagram. “Be apart of the History!!! Be apart of the journey!! Droppin’ 8.21.20?? #FREEWORLBOSS.” The video clip dates back to 2010 before Vybz Kartel was taken into custody and Busta Rhymes was in the studio with the entire Gaza family making music.

A few years later the rapper returned to visit the Worl’ Boss in prison. Busta Rhymes has collaborated with Vybz Kartel before in 2017 for their track “Girlfriend” so fans have already gotten a taste of their hitmaking abilities together. “PROBLEM SOON START!!! The Dragon & WorL Boss,” Busta captioned another clip from the trailer on Instagram

The rapper recruited Chris Rock to make the video announcement for the album in a hilarious 1-minute and 34-second clip of the comedian belting out “You n***s can’t f**k with the God, Busta Rhymes” repeatedly in an off-key manner over a low piano instrumental.

Though the rapper is yet to reveal the release date for his 10th studio album, he for sure will get the buzz going with the lead single “The Don and The Boss” featuring Vybz Kartel coming this Friday. 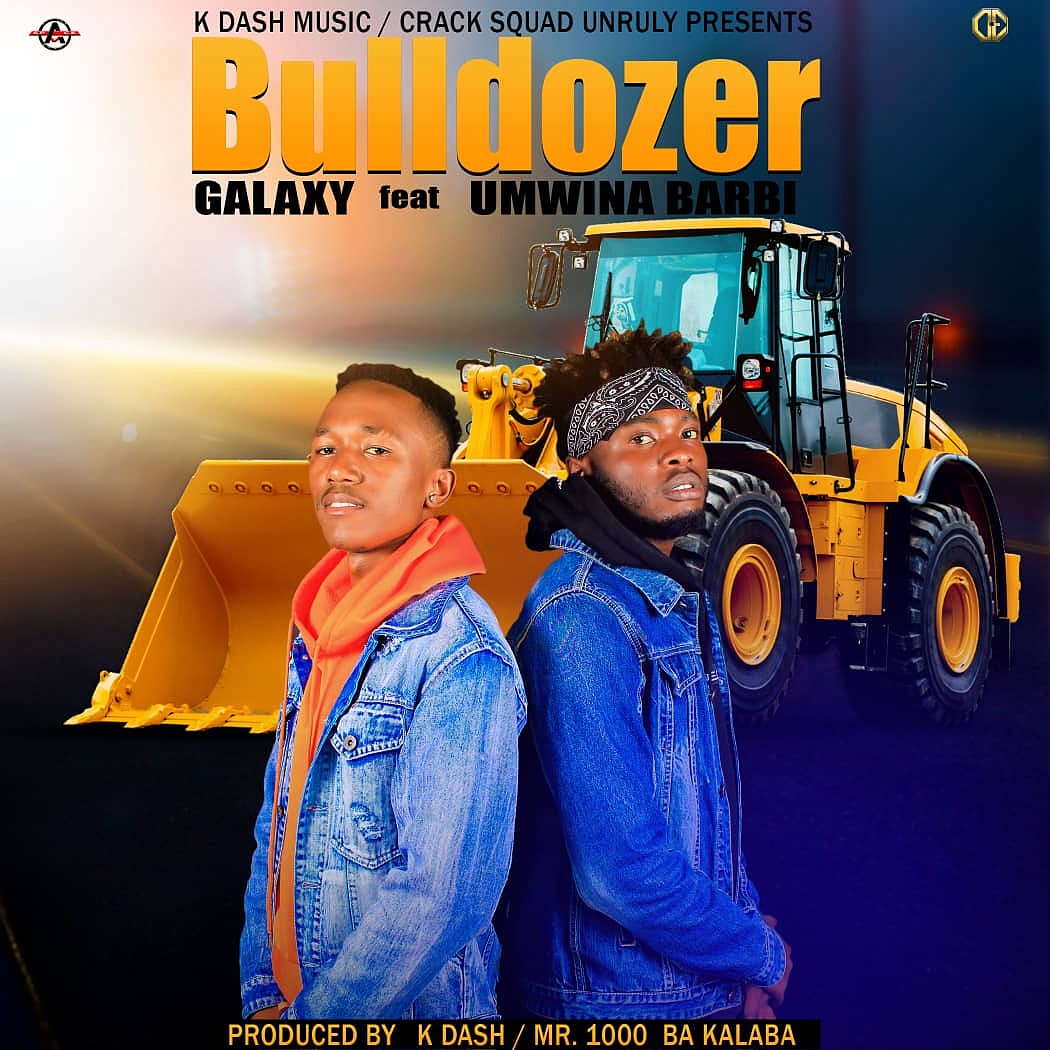 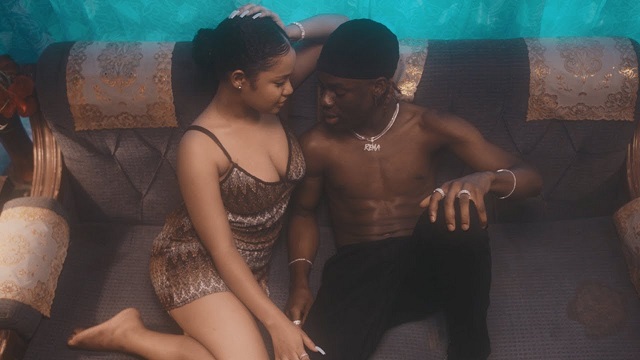 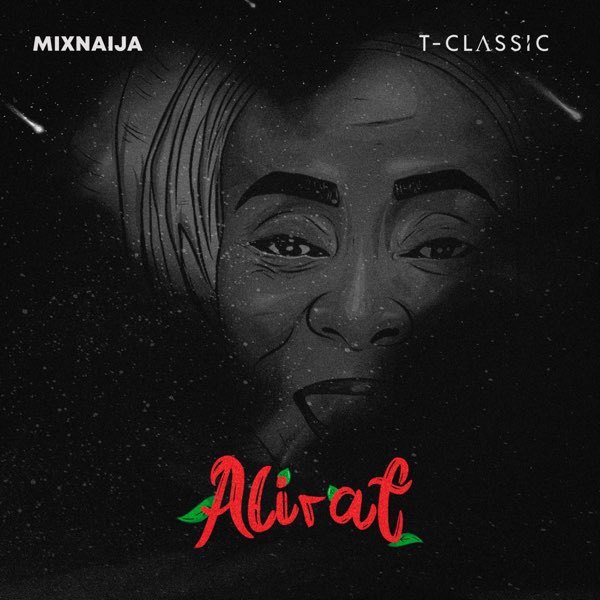 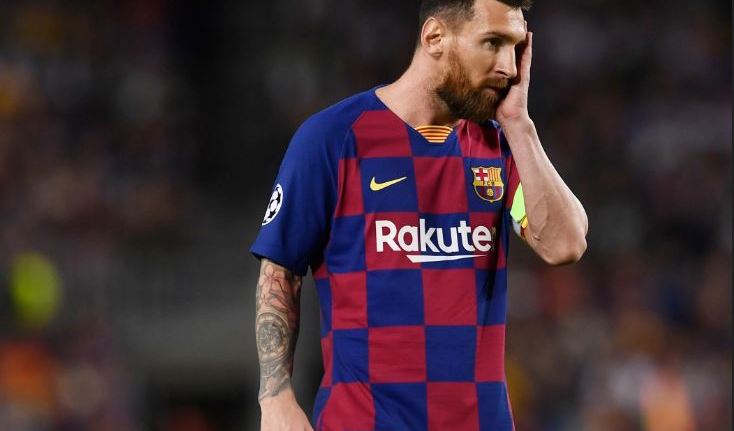 eNews: Messi Gives Reasons As He Makes U-Turn, To Remain At Barcelona