Zambia’s singing sensational and XYZ signee David Phiri better known as Daev Zambia has died along with skillful music producer K-Man and 3others after being severely burnt in an accident, this happened when the Toyota Vits he was driving got involved in an accident at around 14:00 hours yesterday at red paint area along Chirundu – Kafue Road..

Police Spokesperson Esther Katongo made a statement that Daev who was driving the named car from the direction of chirundu to Lusaka had four passengers on board.
She identified the three other deceased persons as Tandiwe Njovu aged 20 years of Lusaka who was also a student at Levy Mwanawasa Hospital, Elton Sakala of Lusaka while the other female victim has not been identified yet.

The Police Spokesperson also highlighted that the accident happened when the driver lost control of the motor vehicle and went off the road and over turned after which the motor vehicle caught fire and Katongo said the bodies of the deceased persons are in Mtendere Mission Hospital mortuary. 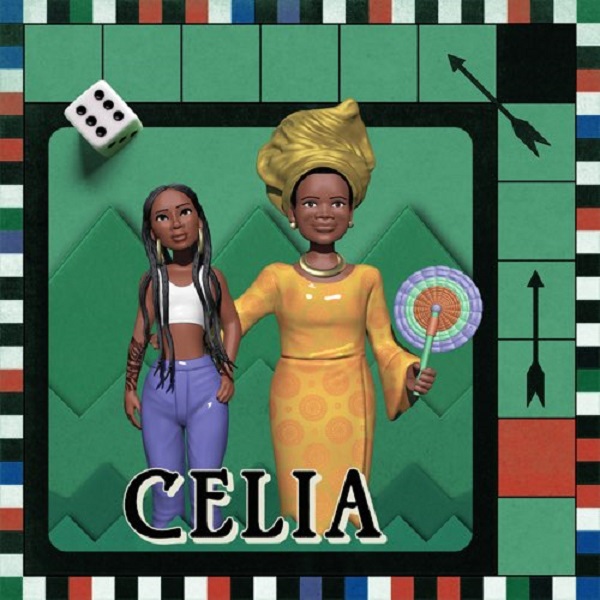 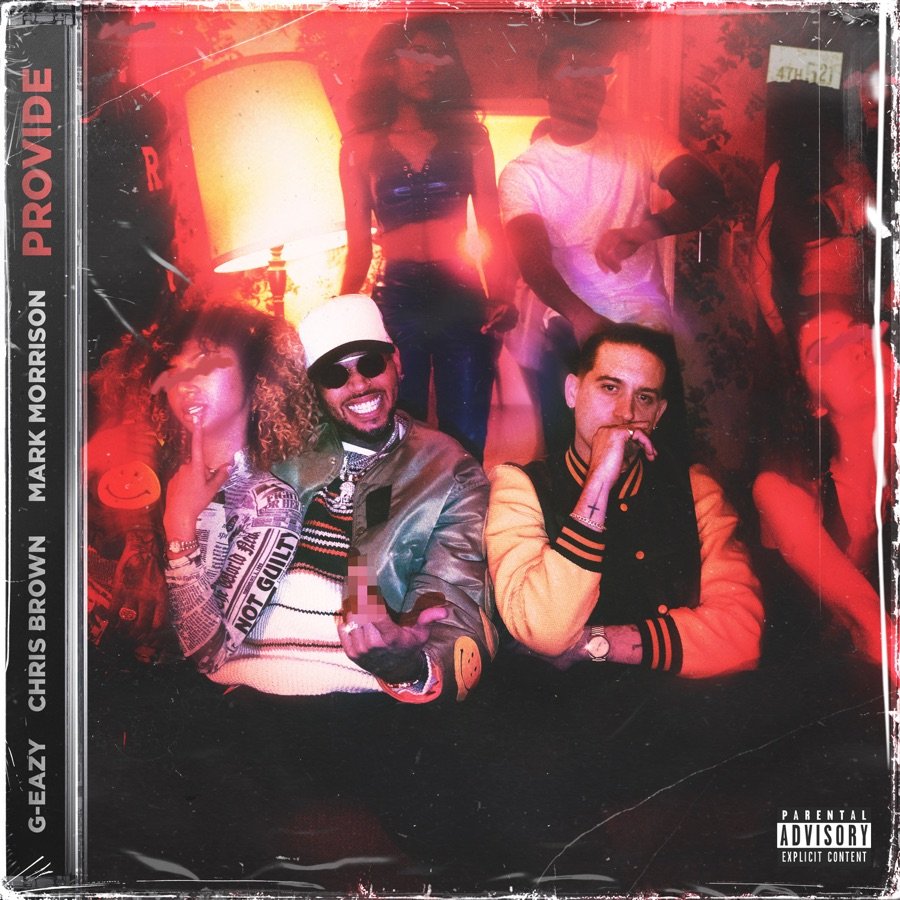 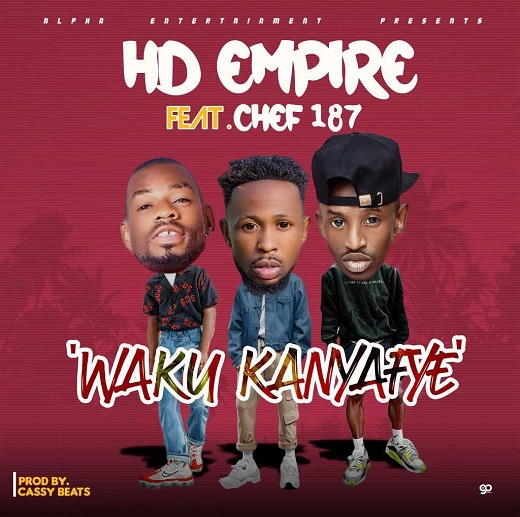 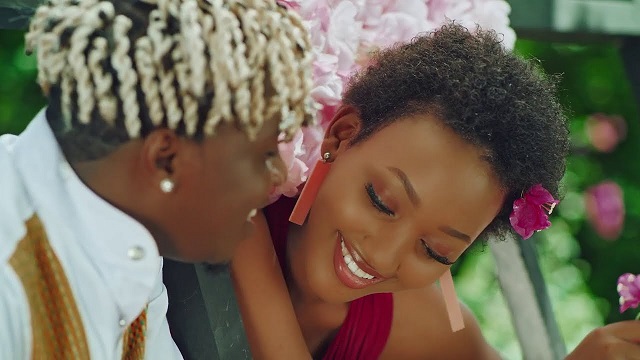