Scatter’ on @EASPORTSFIFA FIFA 21, get the soundtrack playlist on all DSPs. game officially out on the 9th of October. #FIFA21 #FIFA21Soundtrack

VIDEO: Ketchup – What Would You Do [Official Video] 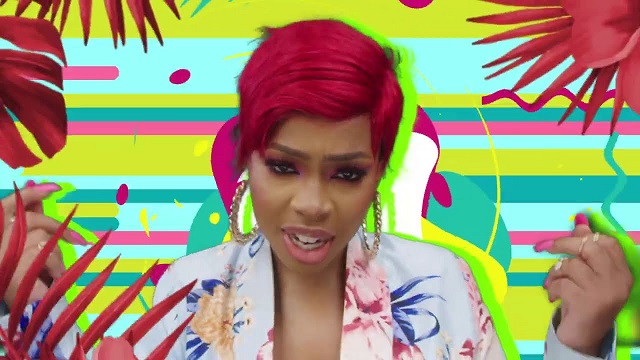 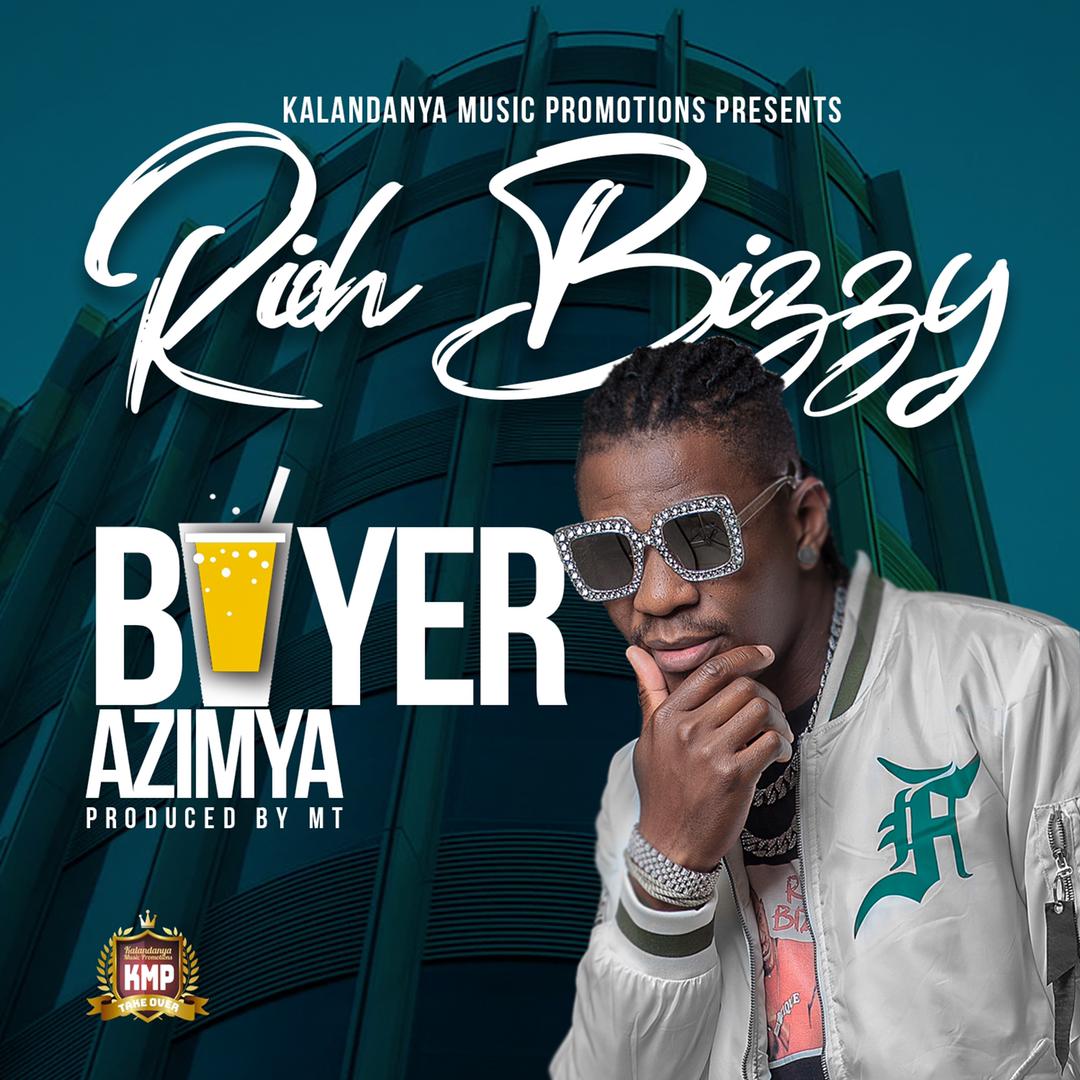 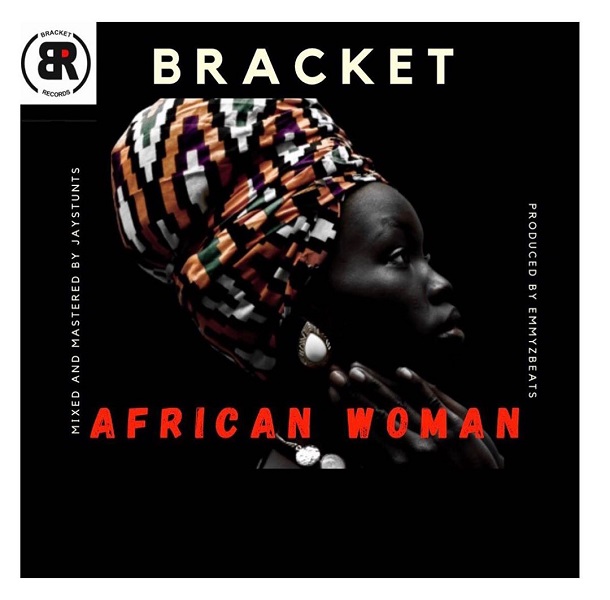 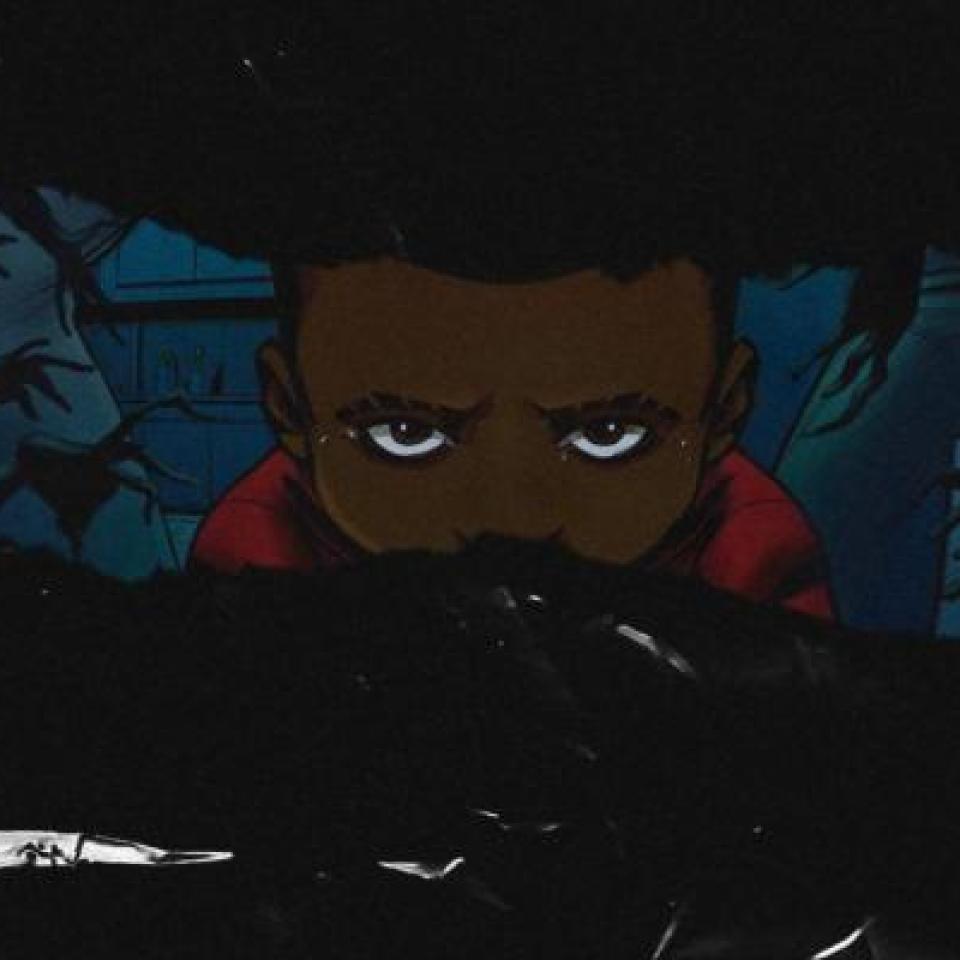