Kobe Bryant would have turned 42 on August 23rd had he not lost his life in a tragic helicopter crash alongside his daughter Gianna at the beginning of this year. To celebrate the fallen superstar, Nike has released a new 90-second ad titled Better, which focuses on Kobe’s passion for self-improvement in every aspect of his life. Kendrick Lamar narrates the tribute as images of Kobe and Gigi play across the screen. Speaking on Kobe’s massive legacy and the lessons to be learned from his well-lived life, Lamar says, “Kobe taught us to be better. Just be better.”

Ending with footage from the Black Mamba’s final game, the ad serves as both a celebration of Kobe’s life and a sorrowful goodbye, showing Kobe saying, “Mamba out” as a roaring crowd of fans chants his name. The drive to always outdo oneself, an attitude that became known as the Mamba Mentality, was described by Kobe when he explained, “It’s to constantly try to be the best version of yourself. It’s a constant quest to try to be better today than you were yesterday.”

Kobe not only exemplified this ethic in his amazing career but also in his personal life as a husband and a father who always grew from his mistakes.

Kobe’s wife Vanessa Bryant offered her own message to her late husband on his birthday, posting a heartbreaking tribute to social media that listed just a few of the things she misses about her sweetheart, saying, “I miss your big hugs, your kisses, your smile, your loud ass deep laugh. I miss teasing you, making you laugh and bursting your bubble. I miss you sitting on my lap like the big baby that you are.” She ended her letter with mention of her sweet daughter, who she also lost, writing, “I know my Gigi is celebrating you like she always has on our special days.” 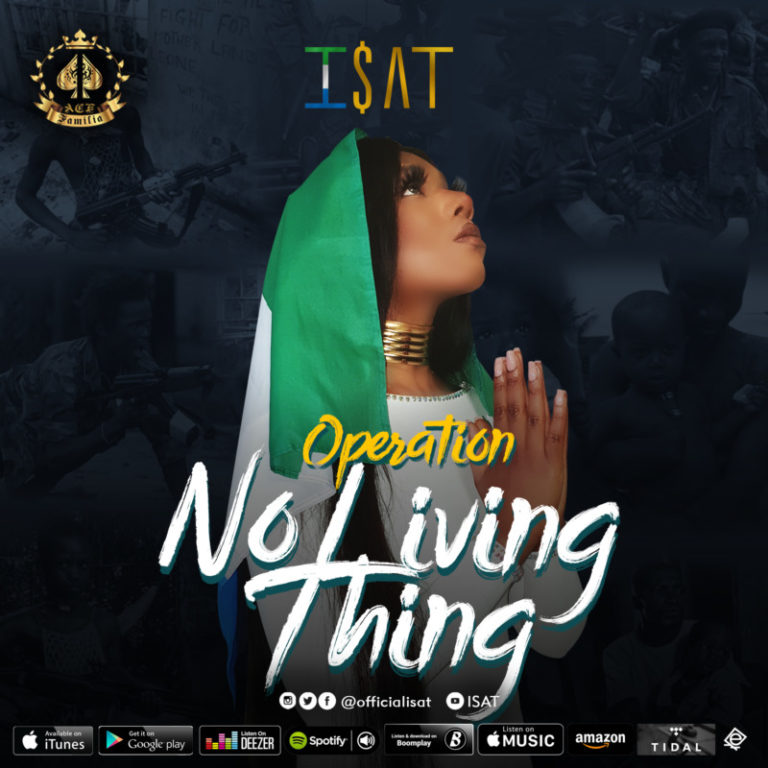 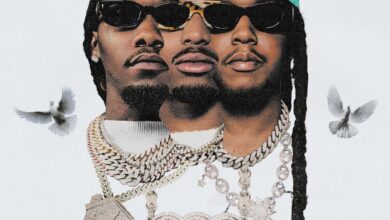 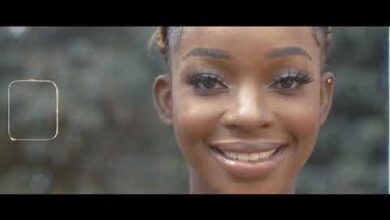