Millz is a Nigerian born afro rap/HipHop artist whose birth name is Salisu Bilyaminu, he is popularly known for his real life story telling style of music, which he sometimes fuses in hausa language so people from the nothern part of Nigeria(where he was born and raised from) who doesn’t understand English language can relate to his sound. He was inspired by the likes of 50 Cent, Eminem and Rick Ross at the age of 8 when he picked up interest in rapping and writing lyrics on his notebooks at school  until he became of age and discovers he is truly gifted with rapping skills and started music professionally from 2013 when he released his first single tittled “No Mind Dem” that brought him to the table, in his words”I am not doing music for the paparazzi, I am doing it to touch lives and be a better person cause rapping chose me”.    Millz track energy is avavable on all major streaming platforms as he joined hands with the Advocate music in helping to support A charity album that was set up to support a nursery school rebuild awareness project called2020 vision. Millz was on the various artist album alongside many other artists from Gambia and Nigeria. 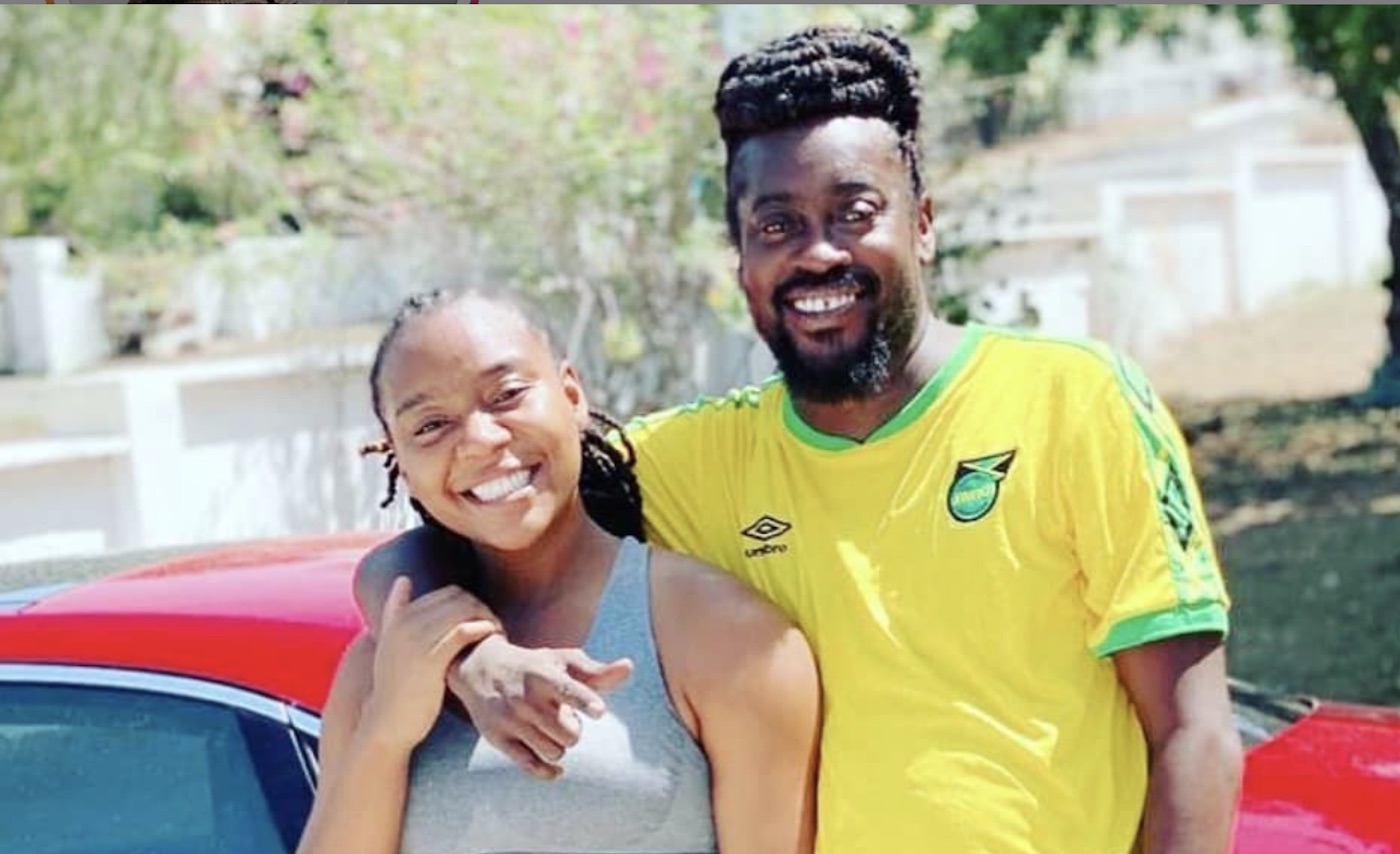 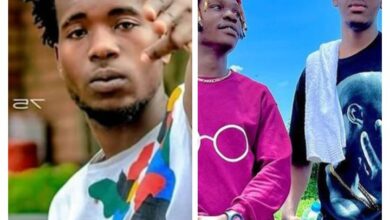 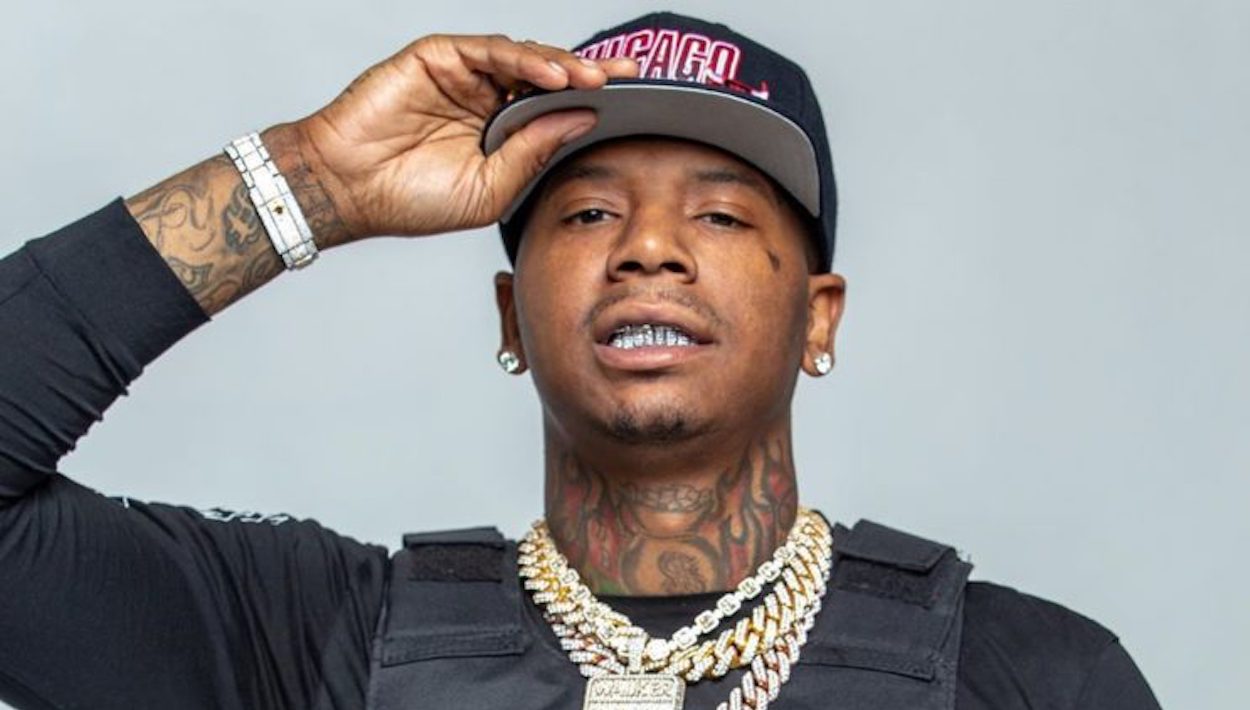 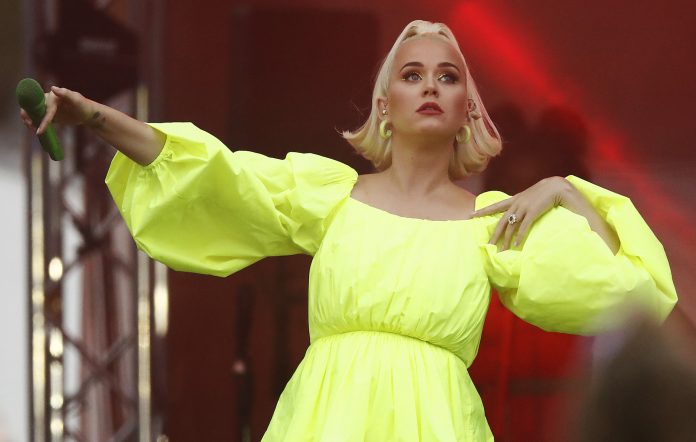