The new single is lifted from her latest project dubbed ‘Nadia Naked II‘, which is the deluxe version of her debut album with the same name.

On this impressive single she taps American rapper, Vic Mensah who came through with a strong verse.

In conclusion, the deluxe version of ‘Nadia Naked’ has four new tracks added to her stunning 2019 debut. 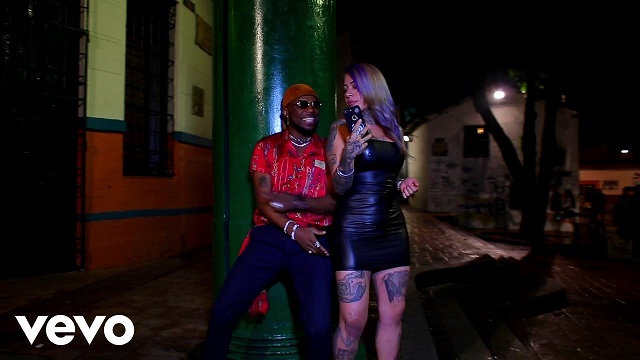 VIDEO: Ketchup – What Would You Do [Official Video]