Couple of weeks ago, De Mthuda dropped his own Soweto remix to the song “Dangerous Love” which penetrated the South African mainstream.

In addition the song will be part of Tiwa Savage’s  forthcoming project ‘Celia’ album. 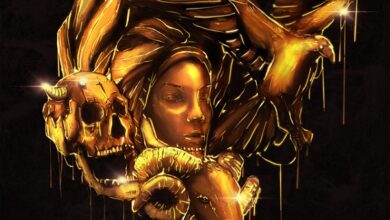 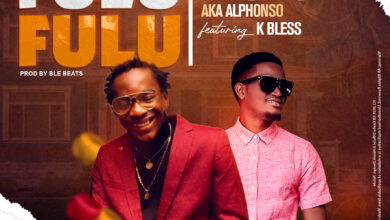 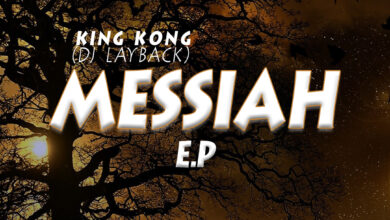 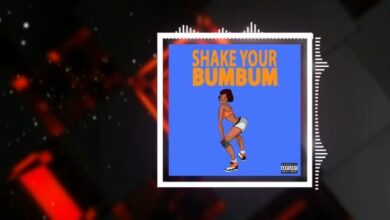