Minister of Culture, Gender, Entertainment and Sport, Babsy Grange, announced that the three reggae artists will be honored with the Jamaican Reggae Icon Awards at the Independence Spectacular virtual ceremony.

“COVID has forced us to change many things, but it will not stop us celebrating our country and outstanding Jamaicans who’ve been such great role model and inspirations, not only for us, but for the people of the world,” Grange said.

Shaggy, Marcia Griffiths, and Ken Boothe are set to receive Jamaican Reggae Icon Awards at the Independence Spectacular; a virtual version of the annual Independence Grand Gala. In a bid to maintain strict social distancing guidelines, the Spectacular, which will be held at the National Arena, will be free of any physical audience. Instead, persons will be able to tune in via television and social media broadcasts.

“Only the awardees, performers, technical, organising and management teams will be allowed at the venue,” she noted

The theme of the event should center around ‘Wheel and Come Again,’ which will give way for presentations in multiple categories such as music, drama, song, and dance.

According to Grange, “Wheel and Come Again is really our aspiration. It is a call to all of us to look at our current circumstances, much of it caused by the pandemic, and to assess, come up with a plan and go again like the resilient and strong Jamaicans that we are.”

The special event is set to commence at 4:00 pm with the Armed Forces Day Parade, which will then be followed by the National Flag Raising Ceremony.

Buju Banton, this year’s Festival Song winner, is set to deliver a key performance of his winning track, “I Am A Jamaican.” This will be supplemented by performances from Kemar Highcon, Tessanne Chin, Beenie Man, Dre Island, Wayne Marshall, Kevin Downswell, Christopher Martin, Kukudoo, Richie Stephens, Chevaughn, Ikaya, and Shereita. 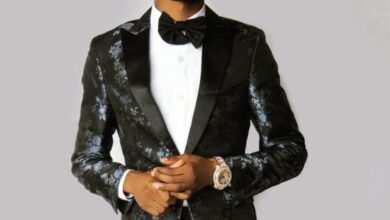 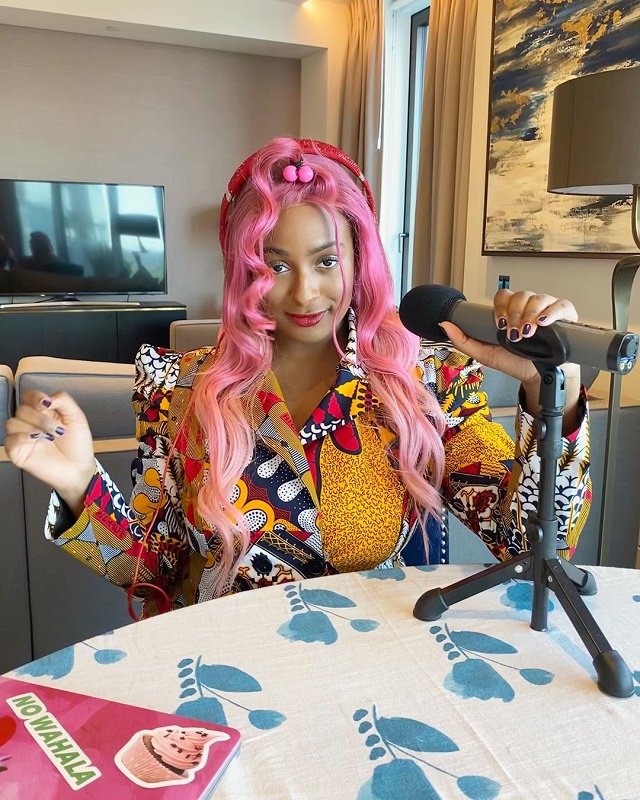 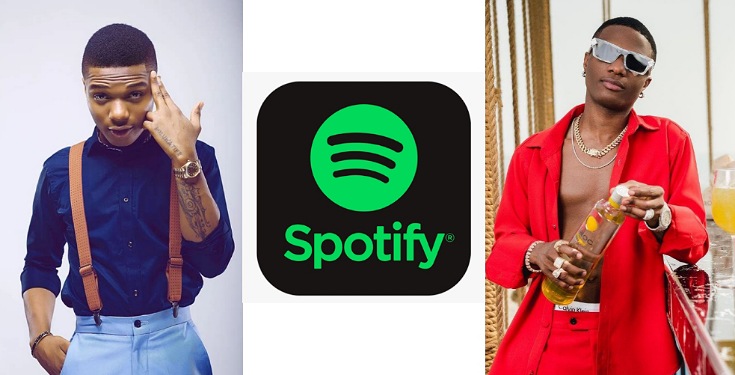 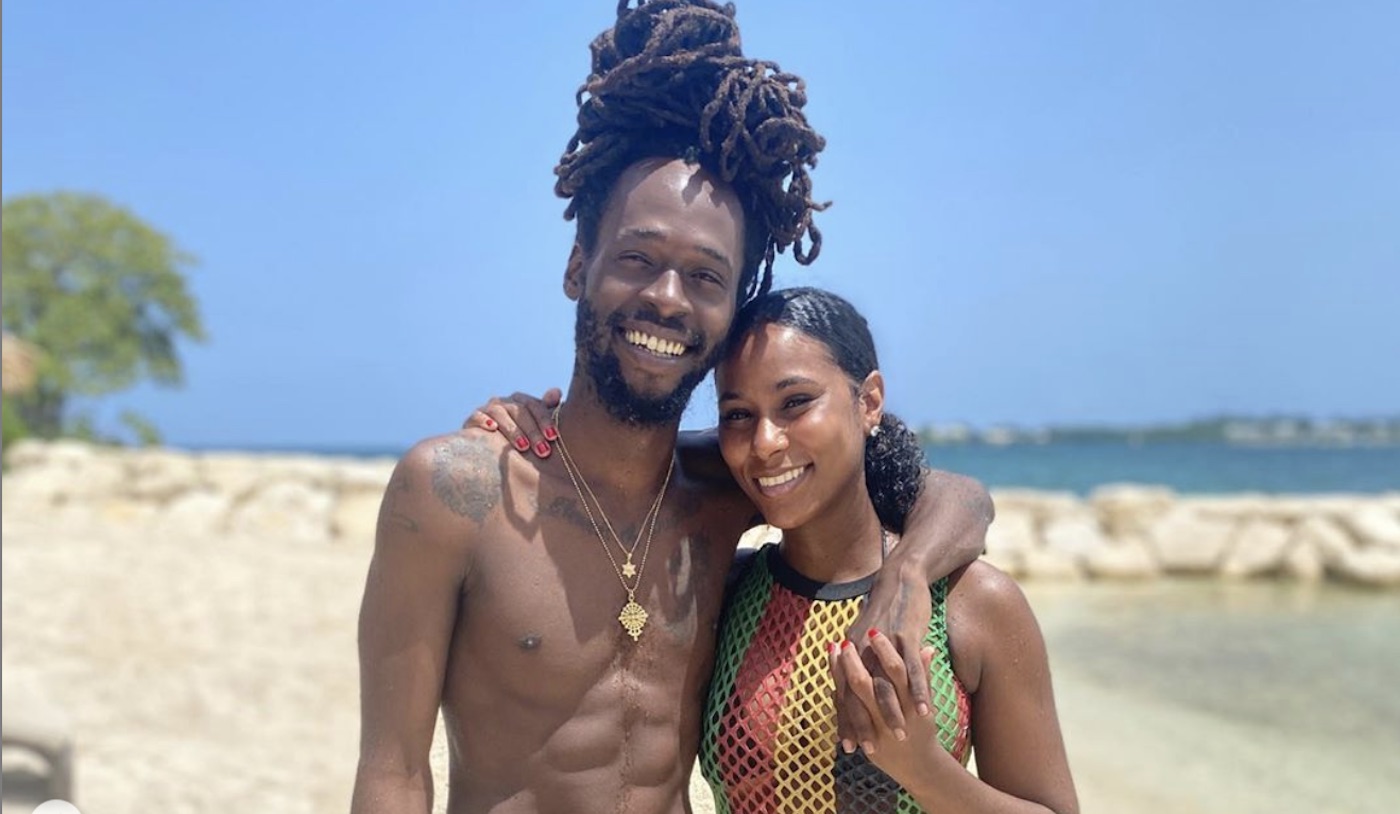