This song is off Beyoncé‘s latest project, ‘The Lion King (The Gift)‘ album released last year. 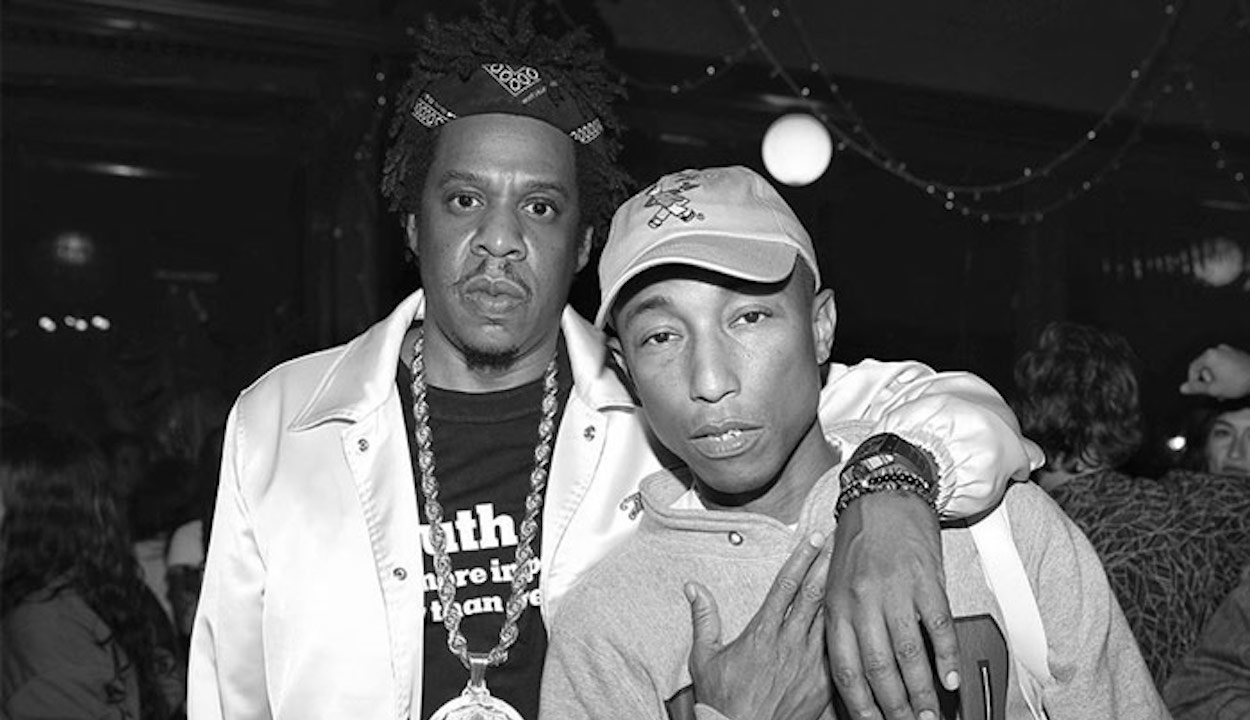 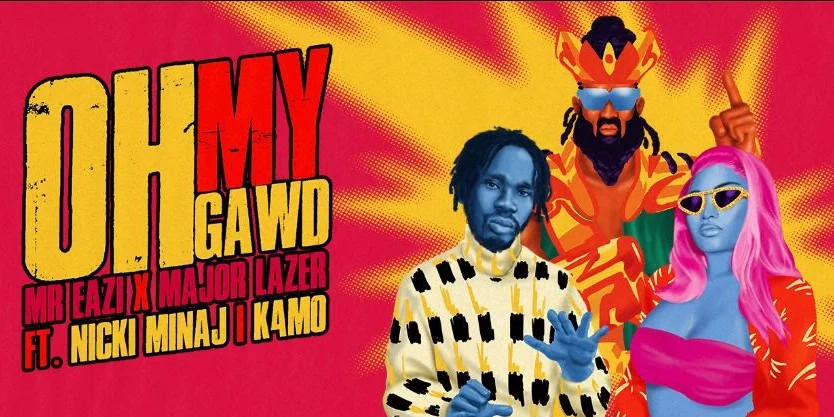 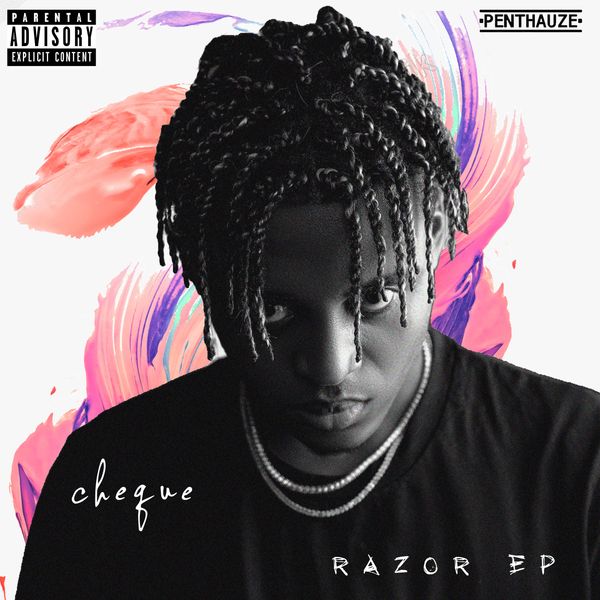 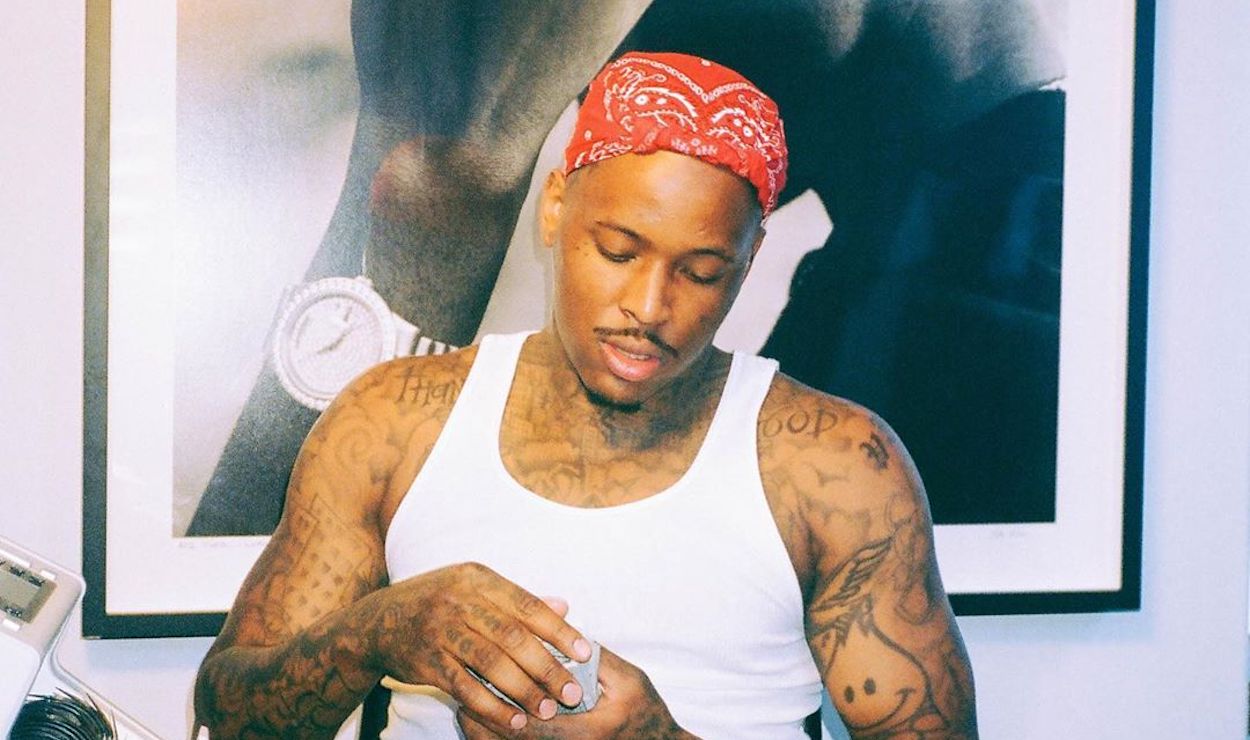