YBNL boss, Olamide shares the explicit and the dance visual for his hit jam titled “Wonma Do” which was taken from his 2020 project called “999.”

The visual is shot by Clarence Peters. If the video was released for TV-plays it sure would be banned by NBC that why King Baddo shared the video on his Instagram page.

Tiwa Savage teases new song ahead of her album 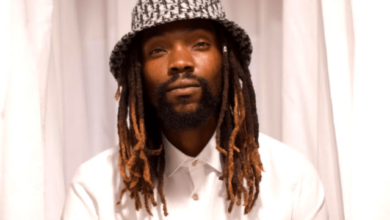 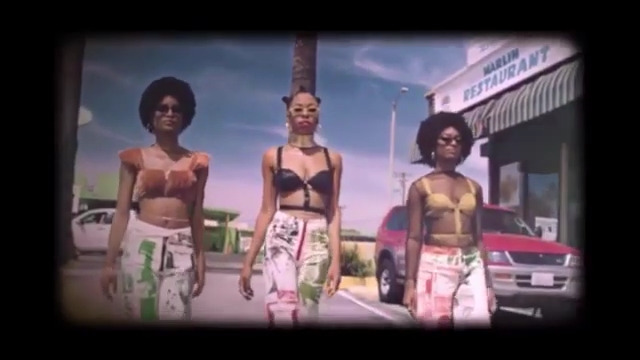 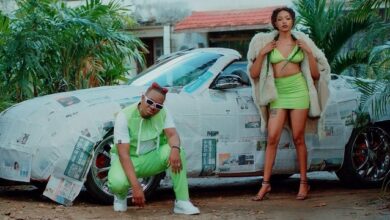 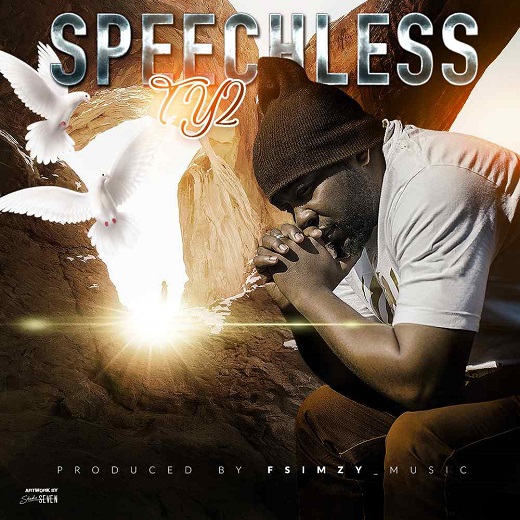