Vybz Kartel is making sure all his kids are straight even from behind bars.

Vybz Kartel recently released his brand new track titled “Play Our Song,” and the production credits have been passed along to his teenage daughter Adianna Palmer, through the label Adianna Music.

The song comes as the first production from the label headed by the mini Palmer. The move from Vybz Kartel is one we have seen and have also come to love.

Kartel is much respected from his work behind the microphone, but the same energy is not usually seen when it comes on to his entrepreneurial efforts.

Vybz Kartel previously tried his hand at condoms through his Daggerin brand; spirits through his liquor brand Vybz Rum/Street Vybz Rum; his very own Vybz Cake Soap; a shoe brand; his own night club called the Da Building, his own Adidjaheim Records which featured productions from many of his Portmore Empire’s biggest names; and even his very own reality tv show titled, Teacher’s Pet.

Vybz Kartel’s incarceration has clearly not stopped his entrepreneurial spirit, which is evident in his decision to draft his common-law spouse and his kids into the musical arena. Tanesha “Shorty” Johnson heads the Short Boss Muzik. Meanwhile, his two sons Likkle Addi and Likkle Vybz, kicked off their musical career back in 2012-2013.

It only makes sense for Vybz Kartel to equip his daughter with a sizable earning potential with her own music label. However, it seems Adianna had already gotten bitten by the business bug since she is the owner of the online clothing store, Adi’Anna’s Off The Rack. Her music label will definitely ensure a nice bump in her net worth as music royalties flood in.

Vybz Kartel’s “Play Our Song” has already racked up over 269,729 views on Youtube and is steadily increasing through promotions on both Vybz Kartel and Adianna Music’s official Instagram pages. Based on a recent post, the new music label is currently looking to release even more music in short order. 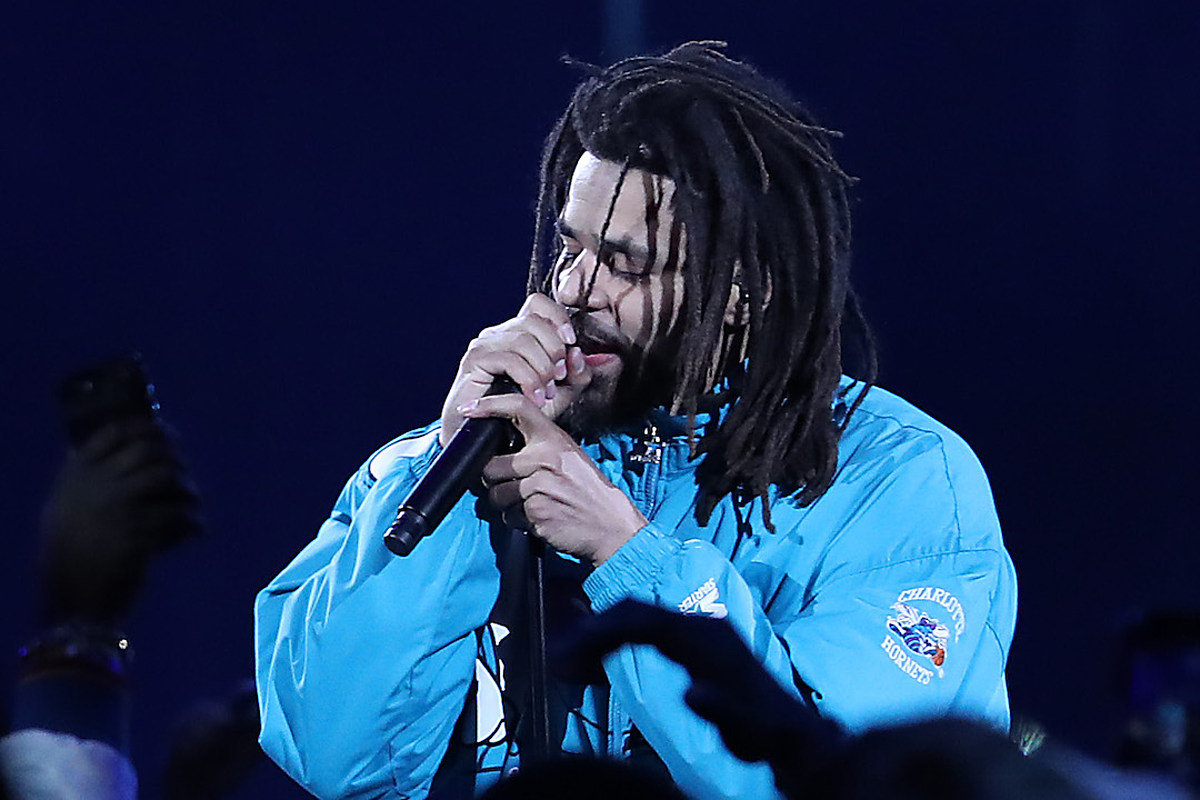 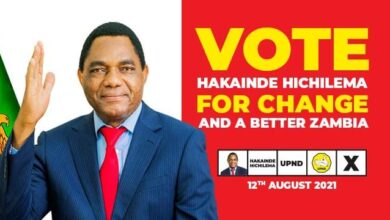 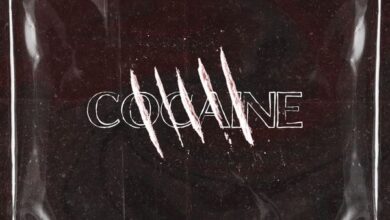 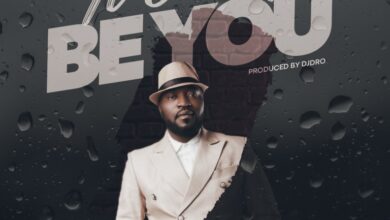 Tbwoy – It Could Be You.mp3