Zidane leaving this summer, ‘Telefoot’ says this Sunday that the French coach wants to stay until the end of his contract. That expires on 30th June 2022.

Good results have led to less criticism, but Zinedine Zidane’s future has been talked about since basically the beginning of the season. The Frenchman’s comments have done nothing to quieten talk.

At the beginning of February, Zidane increased rumours during a press conference which saw him more angry than ever before. It was just after he had got over coronavirus. “Next year, we have to change things, we have to change, but this season we have to fight,” Zidane said.https://platform.twitter.com/embed/Tweet.html?dnt=true&embedId=twitter-widget-0&frame=false&hideCard=false&hideThread=false&id=1373587469715832835&lang=en&origin=https%3A%2F%2Fwww7.24naijamuzic.com%2Fsports%2Fzidane-wants-stay-least-summer-2022%2F&theme=light&widgetsVersion=e1ffbdb%3A1614796141937&width=500px

And on Friday, in a press conference prior to the match against Celta Vigo, he said a similar sort of thing: “I’m not planning anything. You can sign for 10 years and leave soon or the reverse can happen. That’s football. I’m enjoying every day because this will end one day. I focus on the day to day, the rest is talk.”

This Sunday, Yassin Nfaoui, journalist for ‘Telefoot’, reports that Zinedine Zidane is not thinking of leaving this summer. His plan is to see out his contract.

Zidane’s contract expires on 30th June 2022 so he is planning to stay at Real Madrid for at least another season.

This information contrasts with reports that say Zidane will become France coach and take over from Didier Deschamps after the Euros in the summer.

In Germany, there are rumours that Joachim Low is learning Spanish. He will quit as Germany coach in the summer and could he be learning Spanish to take over from Zidane at Madrid? 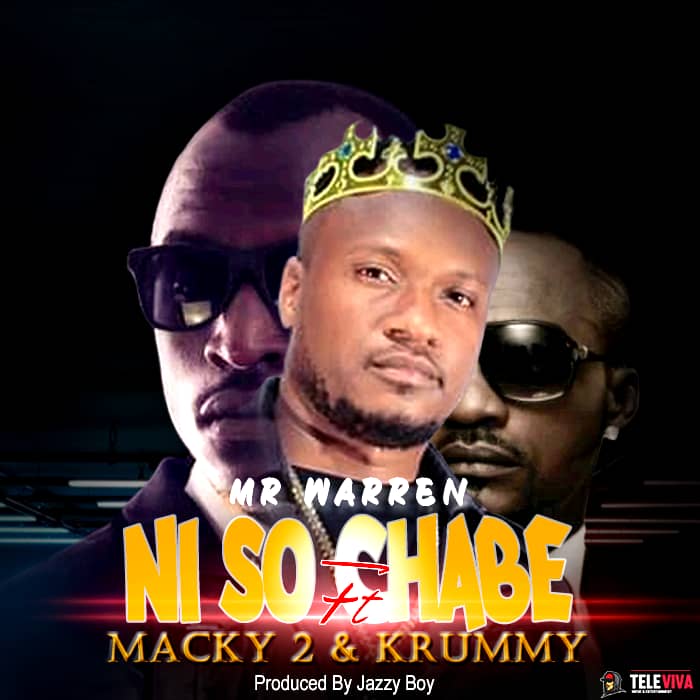 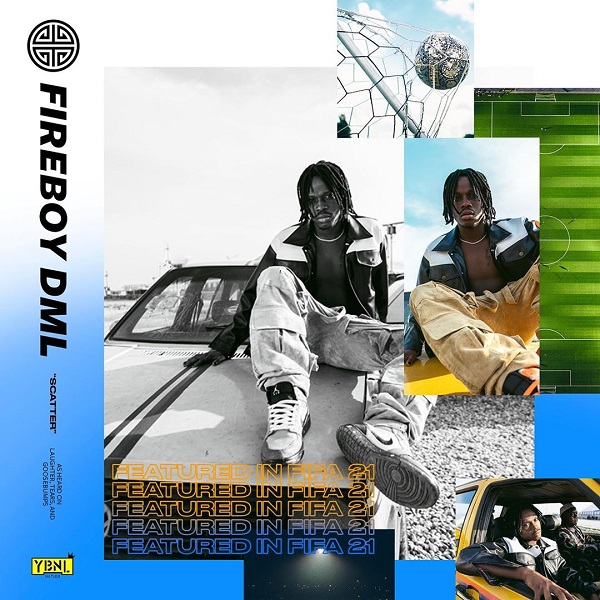 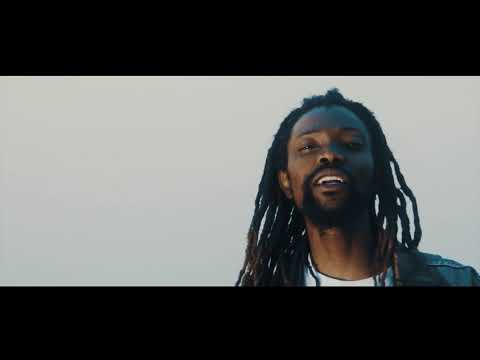 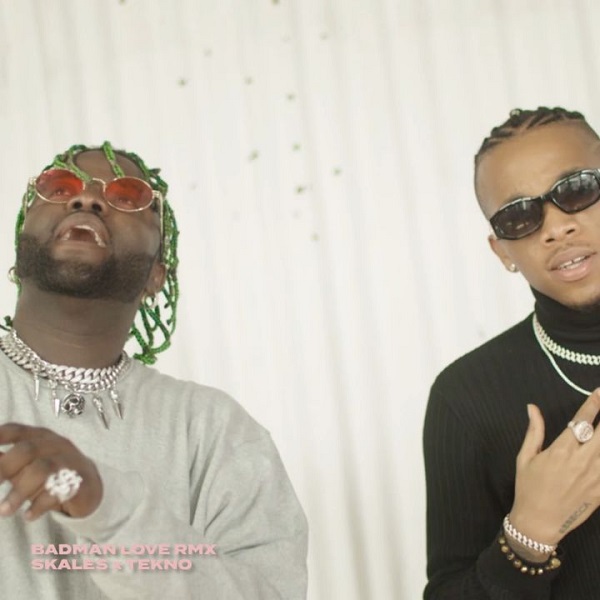