Alexis Sanchez has admitted he wanted to leave Manchester United and return to Arsenal after his very first training session with the Red Devils.

The former Barcelona attacker left the Emirates for Old Trafford in January 2018 but struggled to impress across two seasons before being sent to Inter on loan last year.

In Serie A across the 2019-20 campaign, Sanchez showed glimpses of his former self and secured a permanent move to Milan in August.

Reflecting on his time in Manchester via a video posted on his Instagram, the 31-year-old claims he knew very quickly he wasn’t going to enjoy his time with the club and hit out at the squad’s lack of unity during his time there.

“After the first training session I realised many things, I came home and asked my family and my manager if I could not break the contract and return to Arsenal, something did not fit me, but I had already signed,” Sanchez said.

“Months passed and I kept feeling the same. We were not united as a team at that time.

“The journalists also spoke without knowing and it hurt. Former players also spoke and had no idea what was happening inside the club. And they hurt me.

“A player also depends on the internal environment, that we need to be a family. We weren’t like that, and it was reflected on the field. If someone had to be blamed, they blamed me.

“I do self-criticism and should have played better. But I was always blamed, even if I played for a few minutes.”

Sanchez ultimately made 45 appearances for the Red Devils, scoring just five times and contributing nine assists – statistics that pale in comparison to the 80 goals he struck across 166 games with the Gunners.

eNews: Messi Gives Reasons As He Makes U-Turn, To Remain At Barcelona 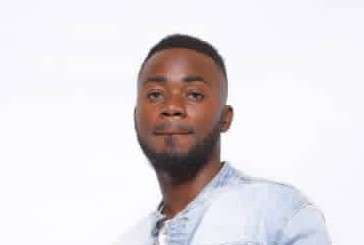 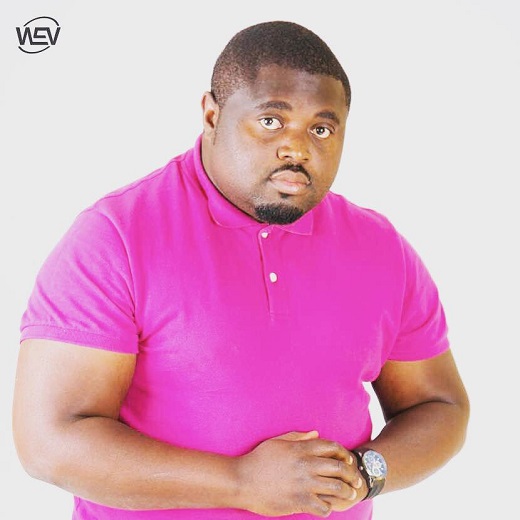 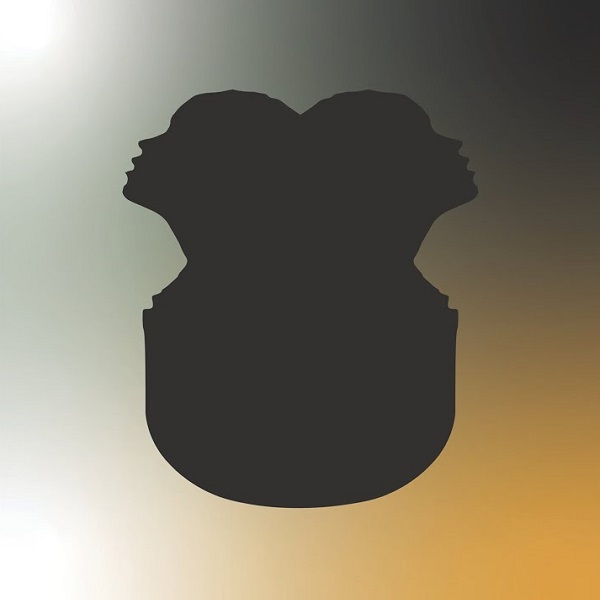