Jurgen Klopp’s side are certain to surrender the Premier League title after a miserable run sent the champions crashing down to seventh place.

Qualifying for next season’s Champions League via a top four finish will be tricky but not impossible.

Liverpool have shown signs of getting back on track after beating Leipzig in the Champions League last 16 second leg and Wolves in the Premier League.

szg”It’s tough for all of us because of the situation we have been through and our position in the Premier League, but I believe it’s going to be better.

“In the Champions League we are doing good.”

His own goalscoring has not suffered too badly as he has already reached 25 in all competitions for the third time in four seasons, but the forward is keen to focus on what he can do to help the side’s progress.

“I don’t want to just talk about my season because we play as a team, so I’d say it’s a tough season for all of us and we just need to carry on and try to win games,” Salah said.

“We’re going to give our 100 per cent to win the next few games and hopefully we can do that and do good also in the Champions League.”

Ole Gunnar Solskjaer Has Pushed Me To A New Level... 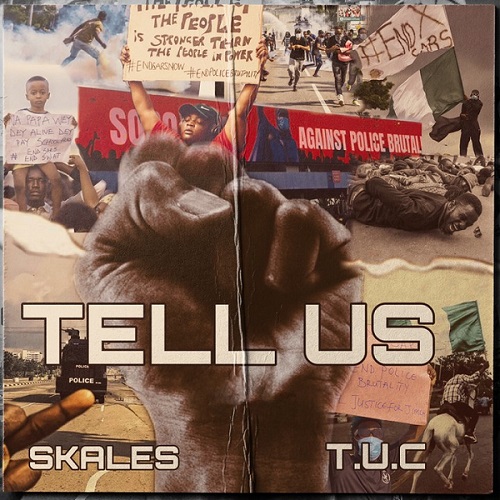 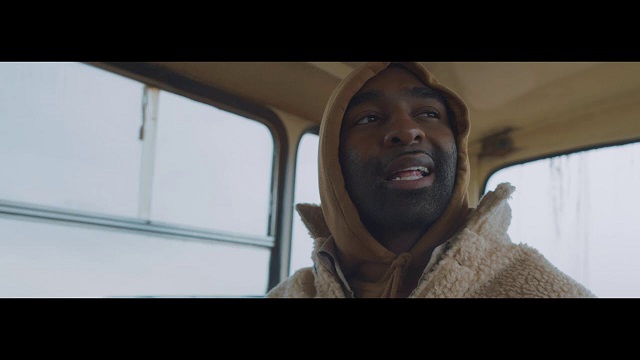 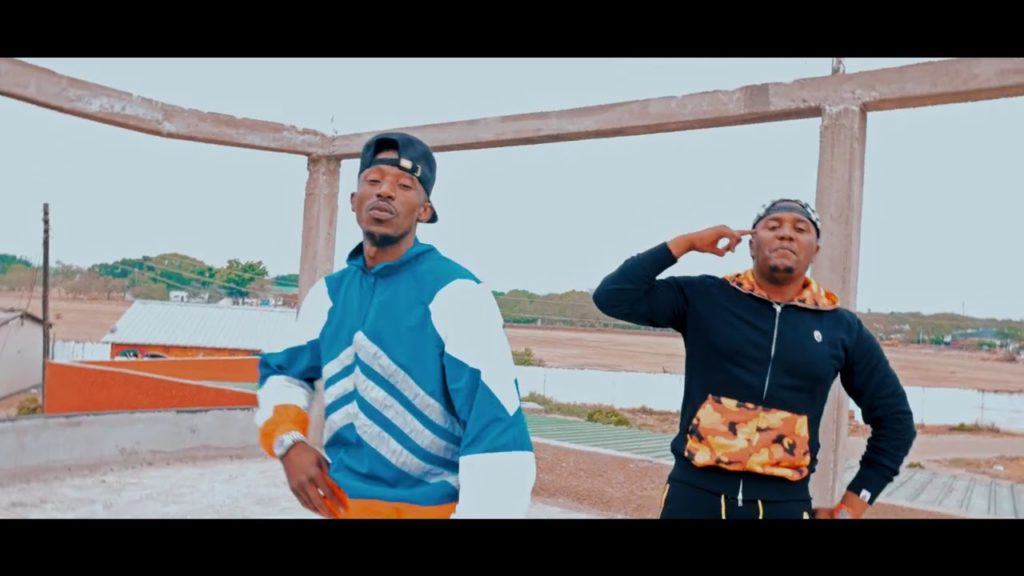 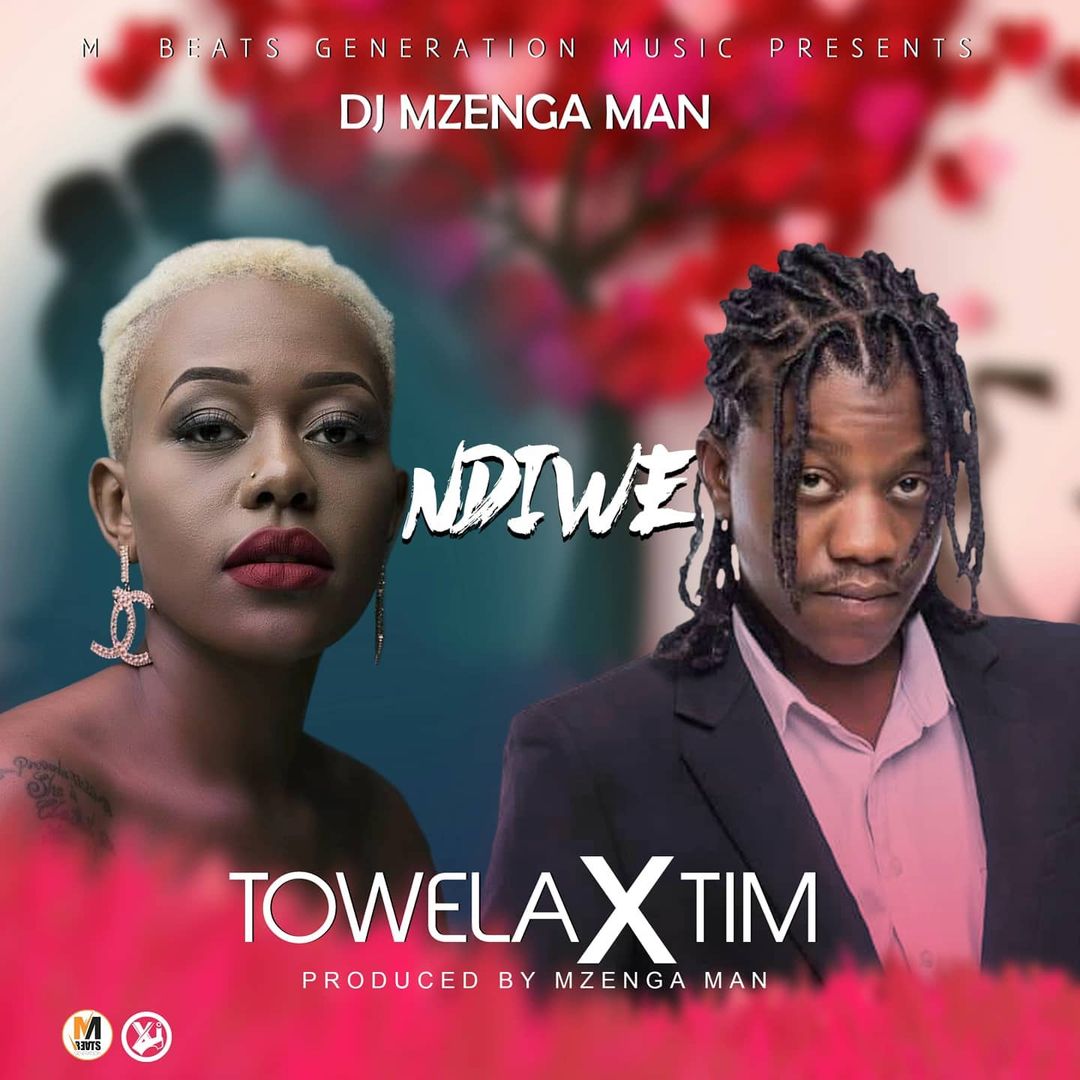