In an initiative to bring attention to some of the issues that have affected our Nation, Alice Musukwa in conjunction with Romaside have partnered with various artists saying We are one Zambia, one nation, ”Divided We Fall” but we are stronger together #StopTribalism.

eNEWS: Spice Stunned At Her First Show Since COVID-19 Pandemic With A “Dutty Wine” Contest 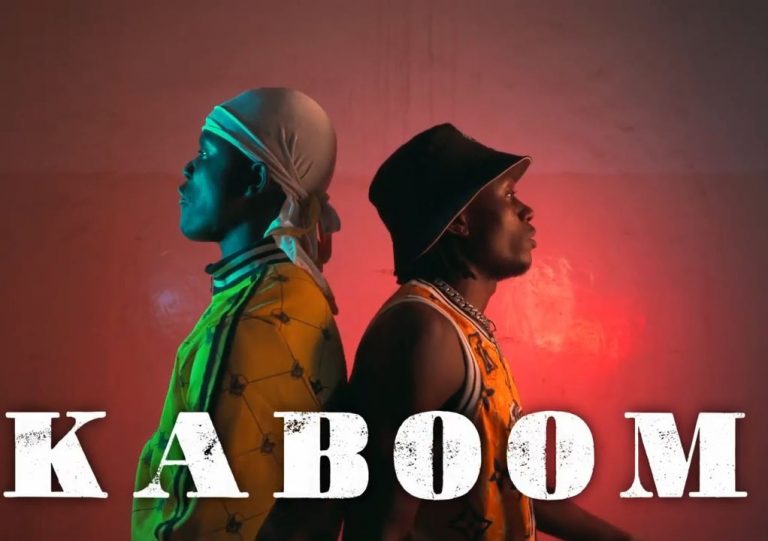 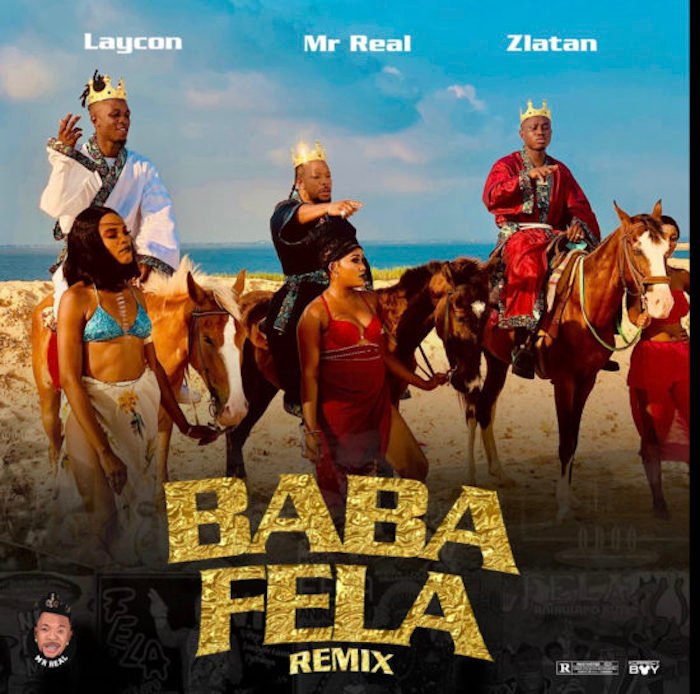 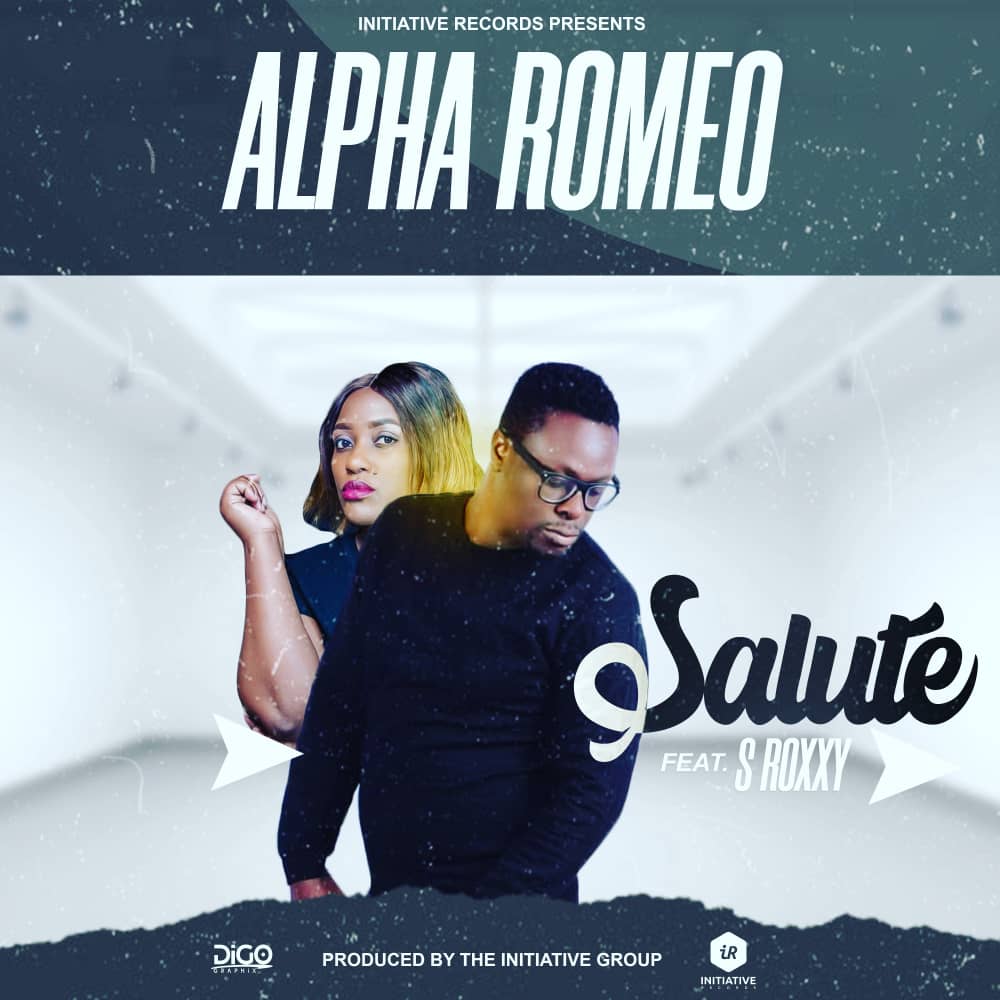 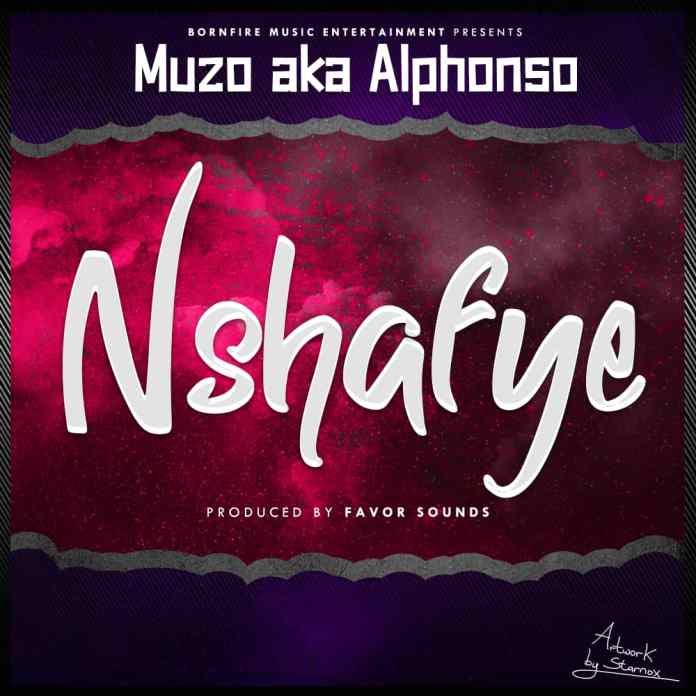